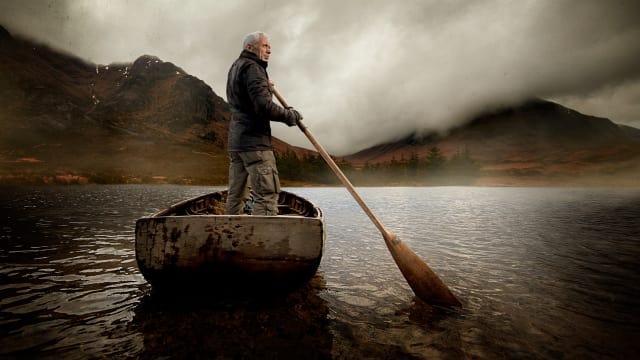 River Monsters is a British and American wildlife documentary television programme produced for Animal Planet by Icon Films of Bristol, United Kingdom. It is hosted by extreme angler and biologist Jeremy Wade, who travels around the globe in search of the most fearsome freshwater killers, looking for clues, eyewitnesses, and stories about people who were dragged underwater by these vicious predators, he tries to catch the biggest specimens and then release them back into the wild. His aim is to help people understand the truth behind the animals' attacks on humans to save these rare creatures from extinction.

River Monsters premiered on ITV in Great Britain, and became one of the most-watched, most successful programmes in Animal Planet's history, and one of the most-viewed series on Discovery Channel in the American market. (Wikipedia)