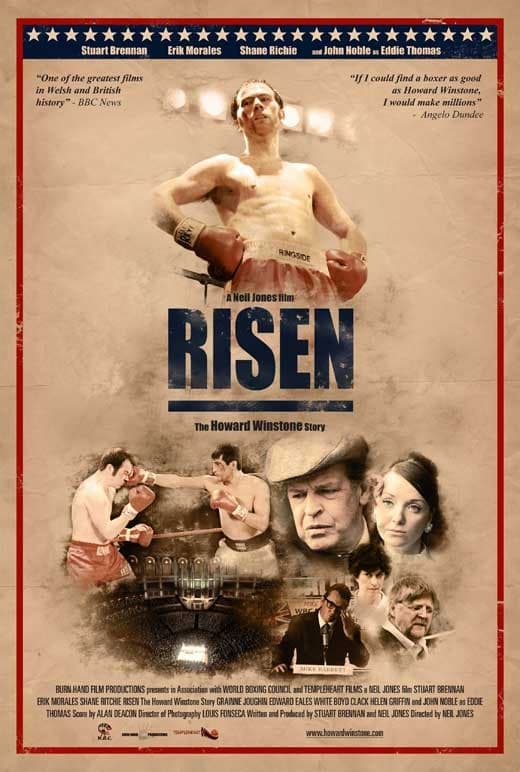 The story of Howard Winstone is a compelling one. Howard became Featherweight Champion of the World at the age of 29 in 1968. What makes Howard's story quite remarkable is that as a young man he lost the tips of three fingers in an industrial accident of his home town of Merthyr Tydfil. The accident was so severe that he was unable to make a fist with his right hand, a devastating blow for anyone, but a blow made all the worse for one who's entire career demands the use of both hands. Howard was known for his right handed power back in his early day's so the day of the fateful accident was essentially the day Howard's boxing career came to an end. Well that's what everyone assumed accept Howard, who completely changed the way he boxed and went on remarkably to become Champion of Britain, Champion of Europe and Champion of the world! The story of Howard Winstone's boxing career alone is a remarkable one, but there was far more to Howard than just his boxing career, in Howard there was an incredible burning passion, a passion to overcome all the odds, Howard Winstone was distilled with something quite remarkable, Howard Winstone was destined for greatness. And through incredible adversity he achieved not only his life-long ambition, and exceeded the hopes of an entire nation when in 1968 he was crowned Featherweight Champion of The World at his fourth and almost certainly his final attempt. The feature film Risen takes the audience on this incredible journey, from potential, to injury, from injury, to greatness.