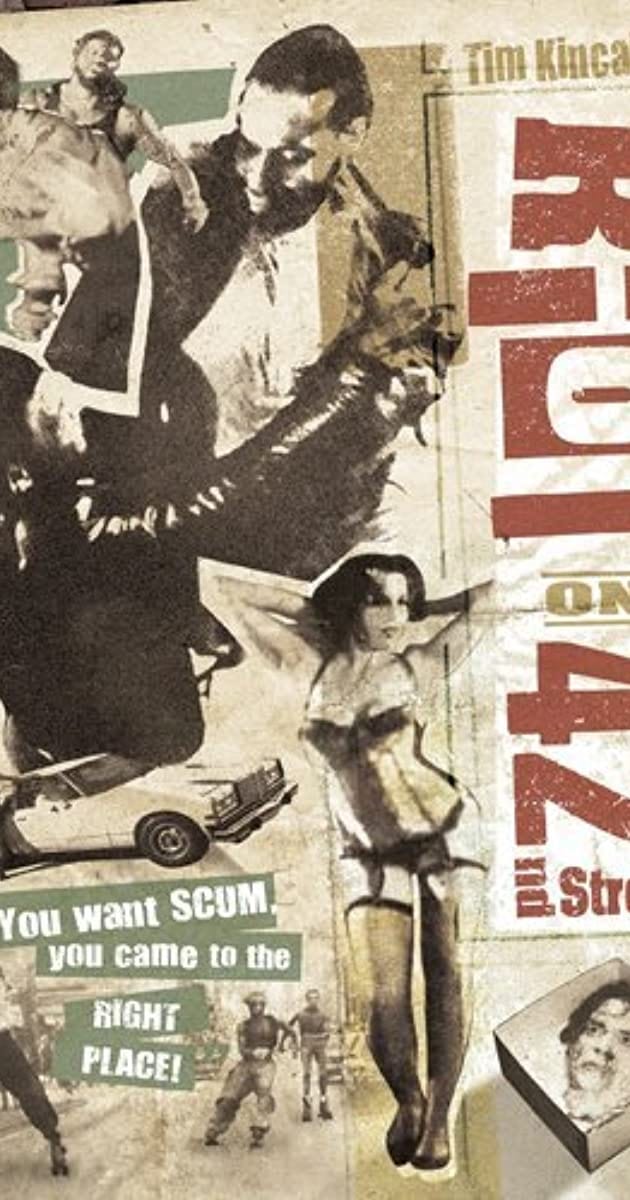 Tough ex-con Glenn Barnes gets paroled from prison after serving a sentence for manslaughter. Glenn plans to reopen his old nightclub the Garage on 42nd Street. Vicious rival nightclub owner Farrell threatens to take drastic measures if Glenn goes through with his plan. After all the employees get massacred by Farrell's flunkies on opening night, Glenn reverts back to his brutish criminal ways to exact a harsh revenge on Farrell and his men.