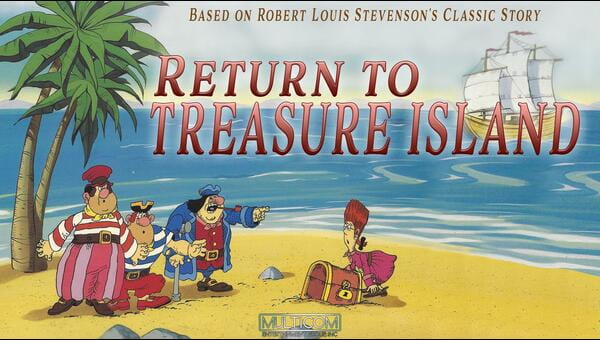 Jim Hawkins has been trying to keep his merchant ships out of the hands Captain Savage, an officer who's been hunting down English ships for his own gain. In trying to avoid Savage, Jim ends up meeting a young woman and instantly is attracted to her. However, what he finds out is that she is the only daughter of the man who had betrayed his trust so long ago - Long John Silver. Jim finds Silver retired and mourning the death of his wife. By coindidence, Savage also knows the Silvers and chases all of them back to the island where once Flint's trove was hidden. Will honor and respect win out over power or will Jim's lack of trust in John Silver and his daughter be justified?