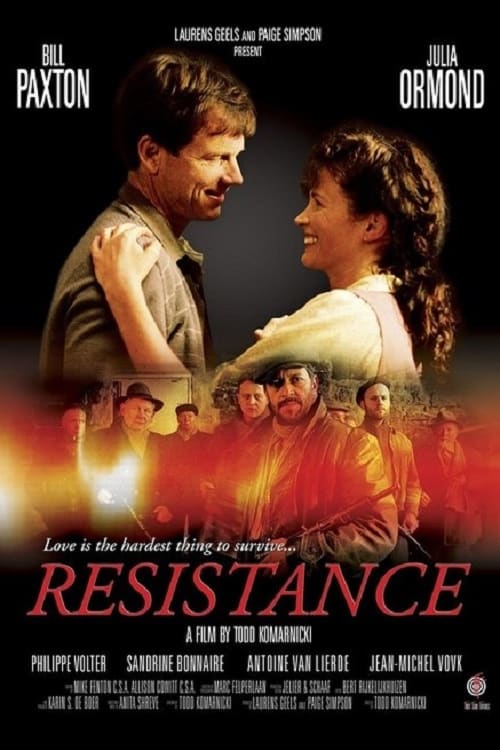 The epic tale of an American reconnaissance pilot downed in occupied Belgium at the height of World War II. Hidden by resistance fighters, the pilot falls in love with the wife of the man who will save him. When their affair is exposed, an act of betrayal threatens their lives and the entire resistance movement, forcing the pilot to make a powerful choice that could change the course of the war.