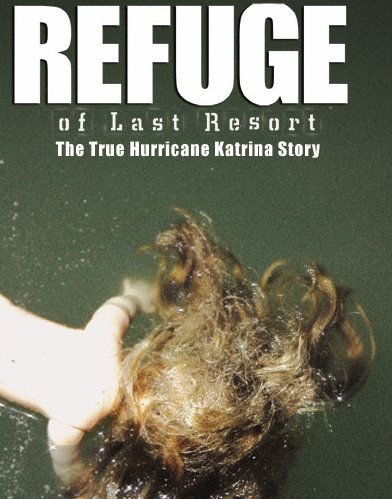 This no holds documentary chronicles the days before, during and after Hurricane Katrina. Told from the viewpoint of several families stuck in New Orleans, this moving and unflinching story says so much by saying so little. Most of this footage has never been seen by the public, and there is absolutely no stock footage used in this film.