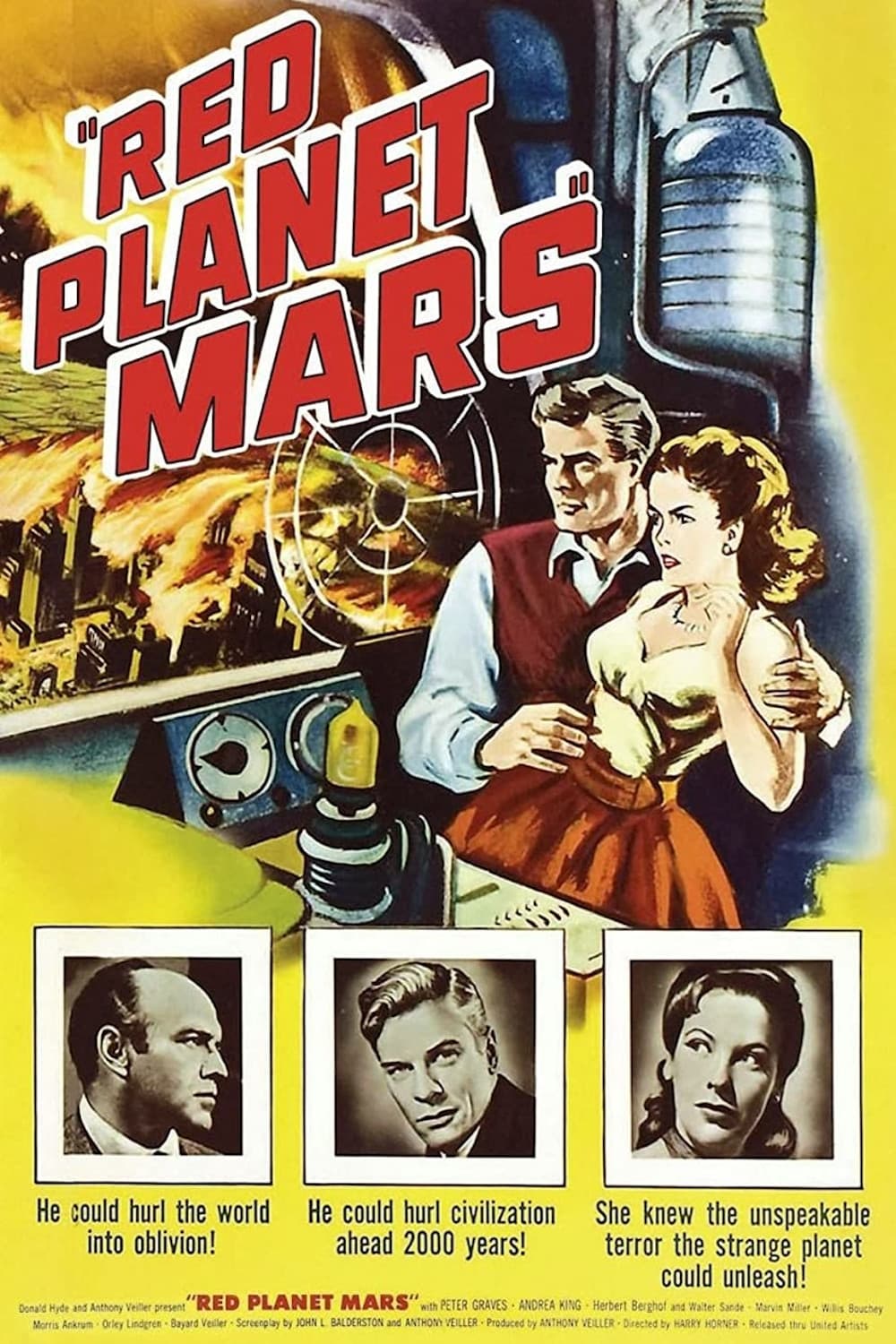 An American scientist contacts Mars by radio and receives information that Mars is a utopia and that Earth's people can be saved if they return to the worship of God. Revolution sweeps the Earth, including the Soviet Union. But there remains doubt about the messages being genuine, as an ex-Nazi claims he was duping the Americans.