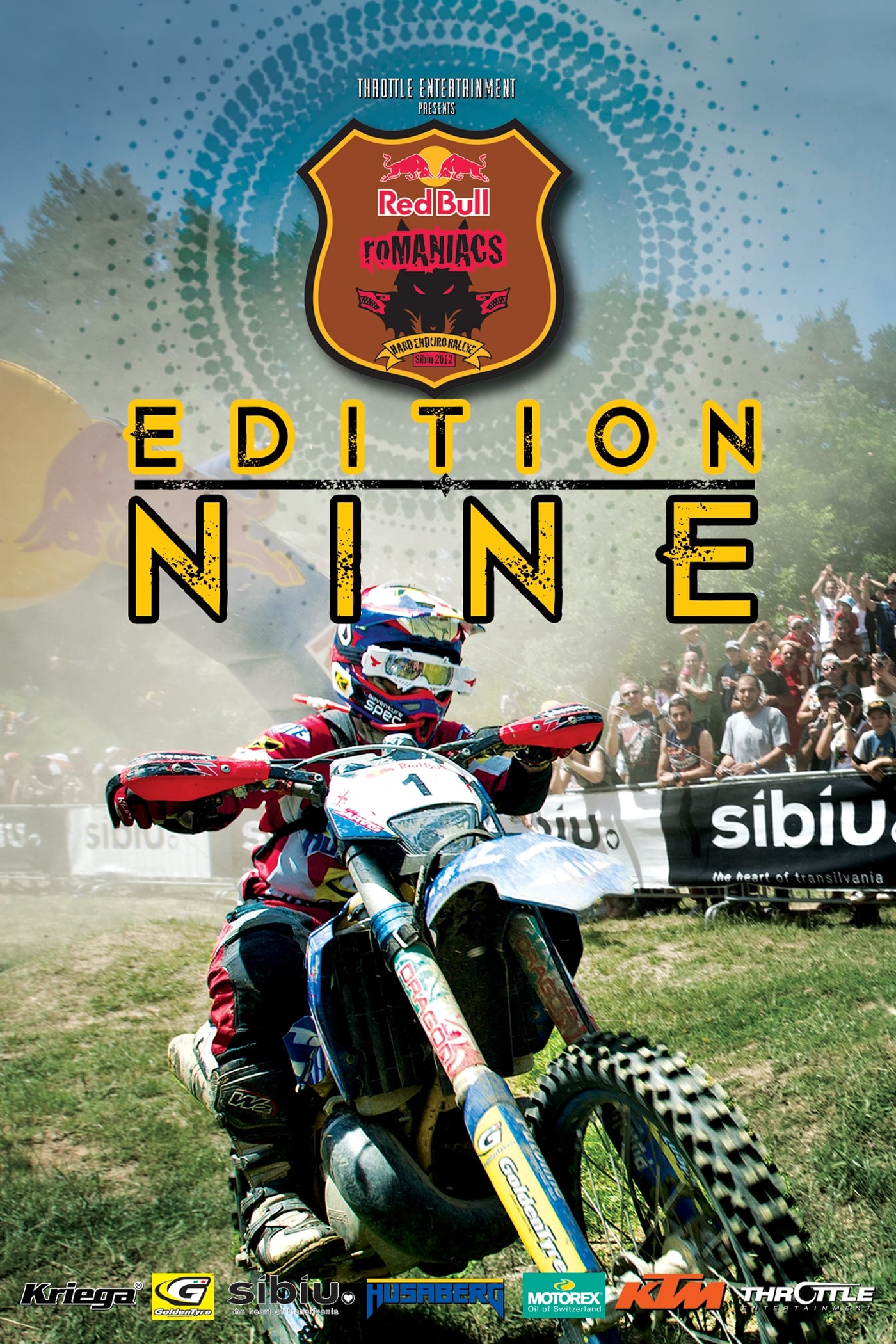 Red Bull Romaniacs - The toughest Hard Enduro Rallye on earth! This 5 day competition is infamous for being the most difficult, yet rewarding off-road experience one can imagine. This year, the world's #1 hard enduro rider, Graham Jarvis goes for his second win in a row and a chance to join the likes of Cyril Despres as the only rider to ever claim three wins at Romaniacs. But it's a tall order as former champions Andreas Lettenbichler of Germany and New Zealand's Chris Birch are out to dethrone the king. But newcomer Jonny Walker from the UK arrives to Sibiu with one goal in mind... to win his first time out against the world's best.