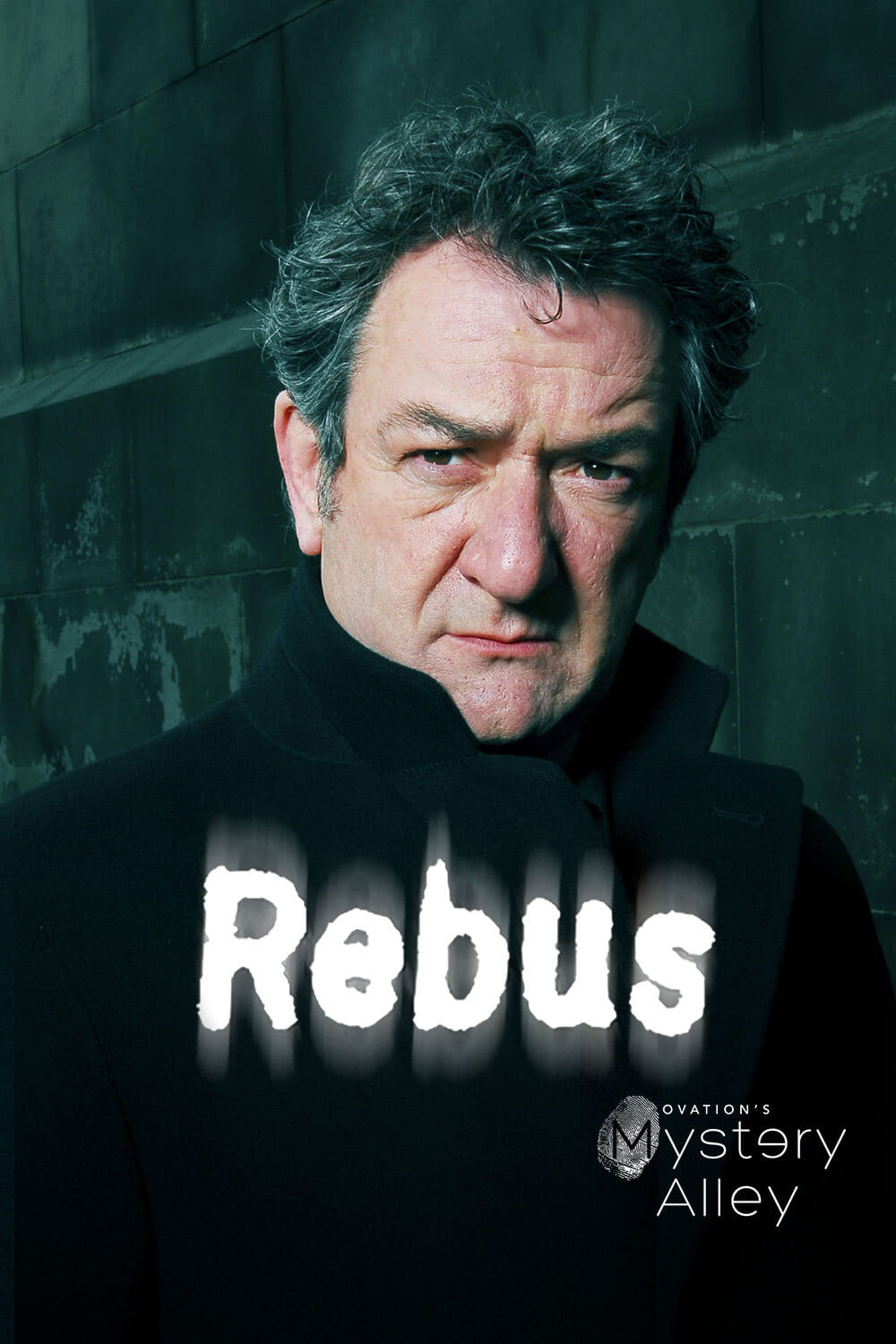 Rebus is the title of the detective drama TV series based on the Inspector Rebus novels by the Scottish author Ian Rankin set in and around Edinburgh. The series was produced by STV Productions for the ITV network.

Four seasons have been aired; series 1 starred John Hannah and was made for STV by his own production company, Clerkenwell Films. A new cast featuring Ken Stott as DI John Rebus was introduced for the second and subsequent series.