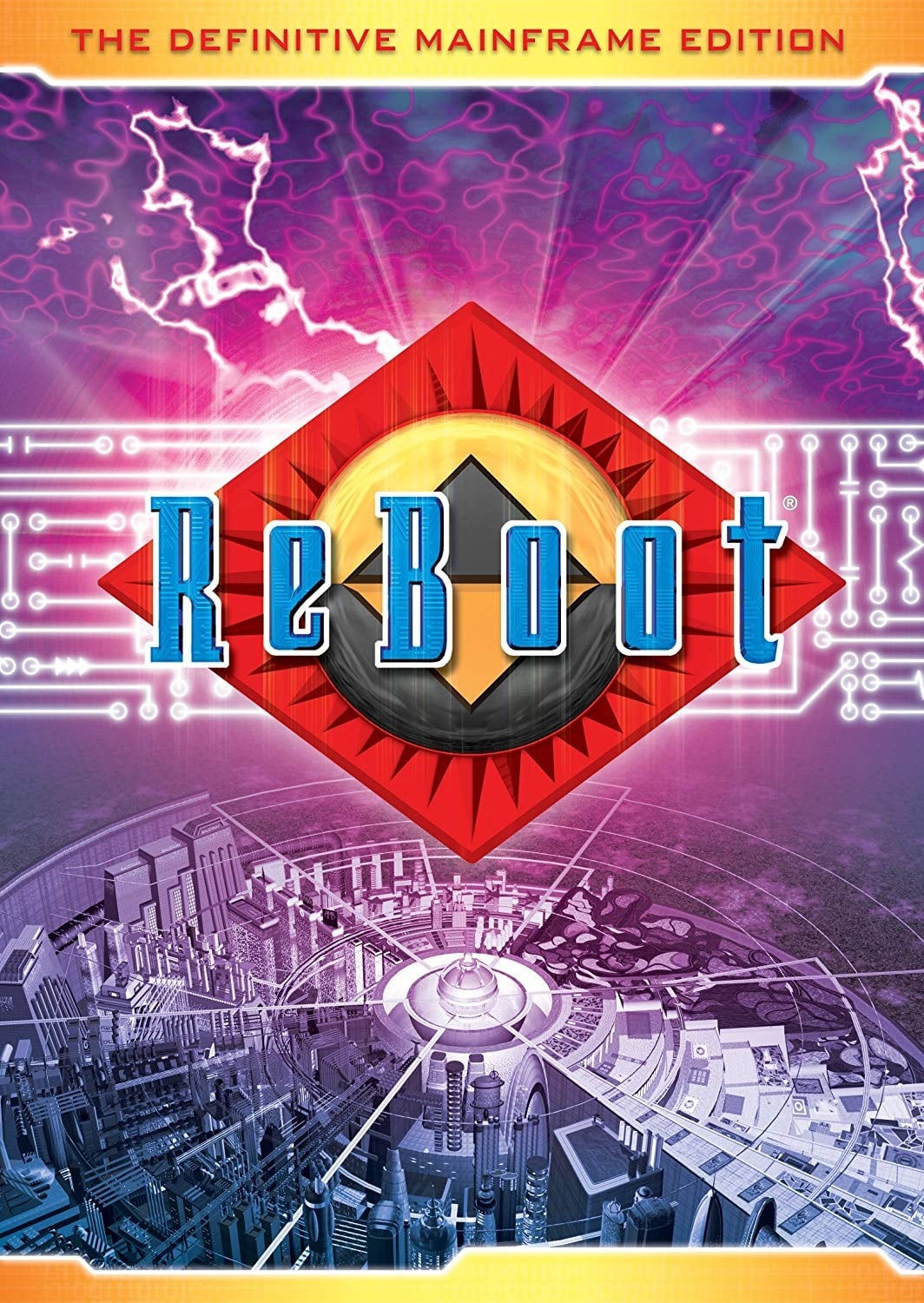 ReBoot is a Canadian CGI-animated action-adventure cartoon series that originally aired from 1994 to 2001. It was produced by Vancouver-based production company Mainframe Entertainment, Alliance Communications, BLT Productions and created by Gavin Blair, Ian Pearson, Phil Mitchell and John Grace, with the visuals designed by Brendan McCarthy after an initial attempt by Ian Gibson.

It was the first half-hour, completely computer-animated TV series.