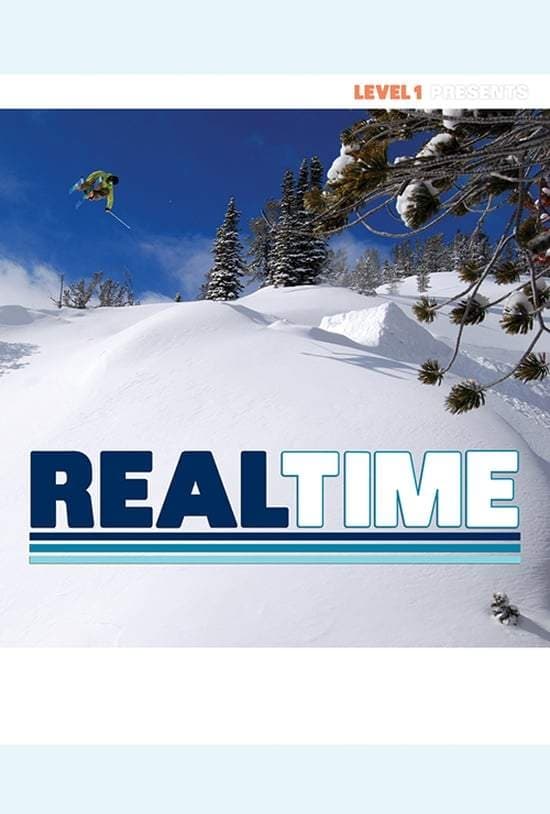 Six months of skiing action. Lots of snow. Weeks of rain. Sun. Clouds. Fog. Blue Skies. Unforgiving concrete. Untracked landings. Low Pressure. High fives. Triple kinks. Double grabs. Too much speed. Not enough gas. Underrotated. Overtweaked. A chronological portrayal of the trials, tribulations, and triumphs of the ’06-’07 exactly as it happened. Level 1 brings you, ‘REALTIME.’ Directed by award-winning filmmaker Josh Berman and shot in HD across the globe, Realtime captures the season as it unfolds for a crew of the biggest names and best up and coming talent in skiing. In a winter quite unlike any other to date, Level 1 throws down a fresh new format with their trademark style, and nothing short of the best cinematography in action sports filmmaking.