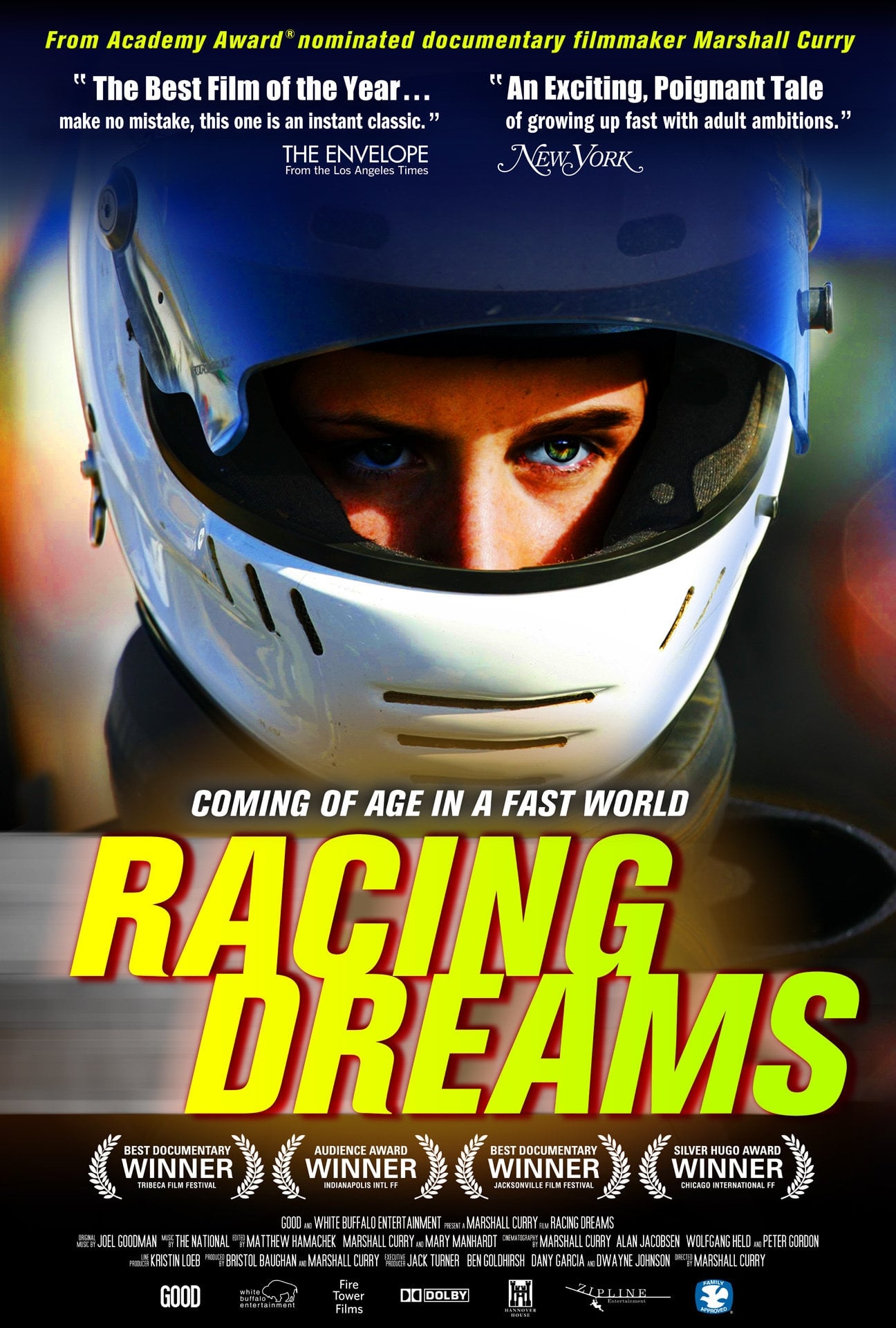 From go-kart champs, NASCAR winners are bred -- or so goes the thinking of the drivers (and their families) involved in the World Karting Association's National Pavement Series. This documentary follows three of the series' top contenders. Although small in stature, the adolescent racers harbor big dreams as they hit speeds of 60 to 70 miles per hour in their quest to ascend the first rung on their way to NASCAR in this film from Marshall Curry.