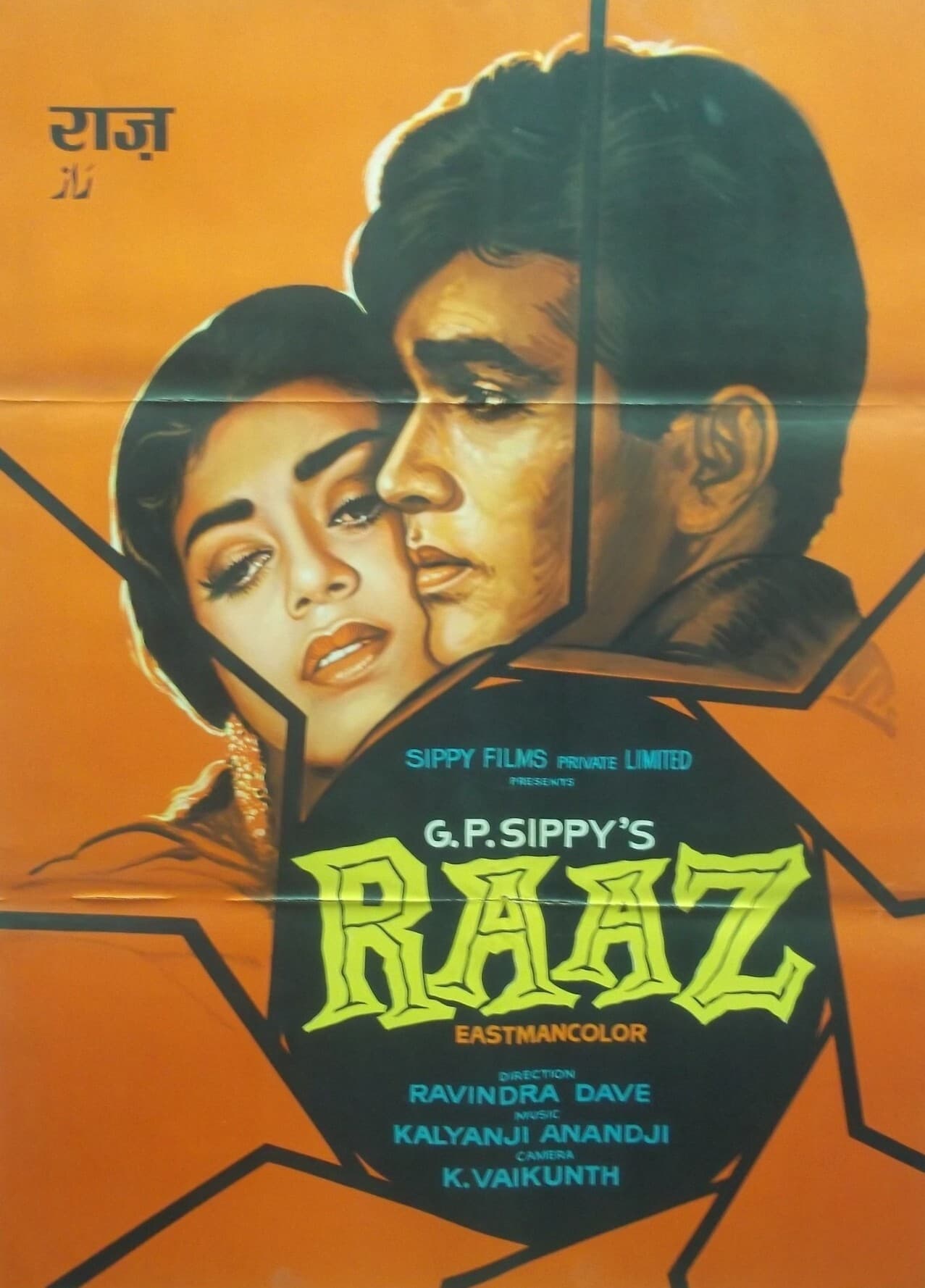 Kumar, though of Indian origin, lives in Africa. He has recurring dreams of a Railway Station in India called "Viran Nagar". He decides to find for himself and travels to India along with his friend, Rocky. They are able to find Viran Nagar railway station, which is exactly as Kumar had dreamed of. When they go to find a ride, the locals shy away from them as behave as though they have seen a ghost. They find temporary accommodations and set out to discover the mystery behind Kumar's dreams. Then a young woman, Sapna, meets with Kumar, tells him that she has been awaiting his return, and now they can be together again. But Kumar has never been to this place before, and ends up even more confused. Then another local villager named Bansi tells them he had himself seen Kumar getting killed and buried in the nearby forest. Kumar and Rocky must now find out who was killed, and why the villagers believe that Kumar has returned from the grave.