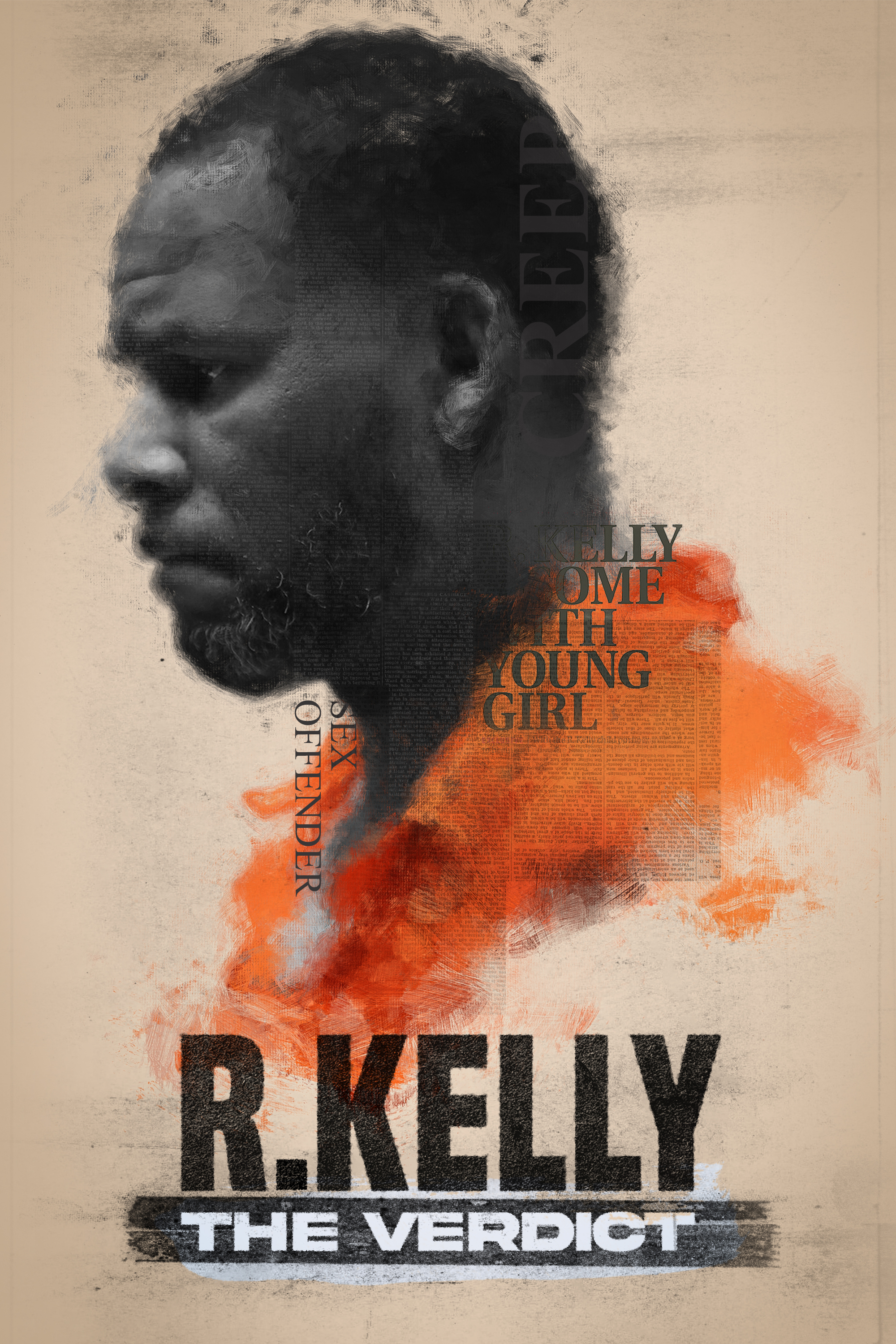 The verdict is in; R Kelly has been found guilty. The alleged crimes are some of the most heinous, graphic and disturbing ever to go before a court. Guilty on nine counts including racketeering, kidnapping, bribery, sex trafficking and sexual exploitation of a child. For many, this was justice that took far too long to manifest. For decades, there were reports of dangerous and corrupt behaviour haunting the king of RnB. Now the king has fallen and the autopsy of his impossible sequence of events began. The real story is almost too shocking to believe.