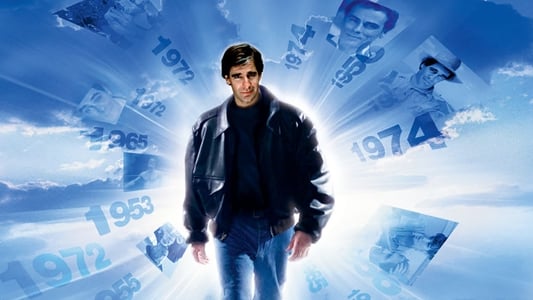 Quantum Leap is an American science-fiction television series created by Donald P. Bellisario, that originally aired on NBC for five seasons, from March 25, 1989, through May 5, 1993. It starred Scott Bakula as Dr. Sam Beckett, a physicist who leaps through spacetime during an experiment in time travel, by temporarily taking the place of other people to correct historical mistakes. Dean Stockwell co-stars as Admiral Al Calavicci, Sam's womanizing, cigar-smoking companion and best friend, who appears to him as a hologram. The series features a mix of humor, drama, romance, social commentary, and science fiction. The show was ranked number 19 on TV Guide's "Top Cult Shows Ever" in 2007. (Wikipedia)

Tears of the Sun

The Chameleon Killer on ID

Rise of the Legend (Dubbed)

The League of Extraordinary Gentlemen

Body Cam: On the Scene

The Last of the Mohicans

The Deadly Type with Candice DeLong on ID