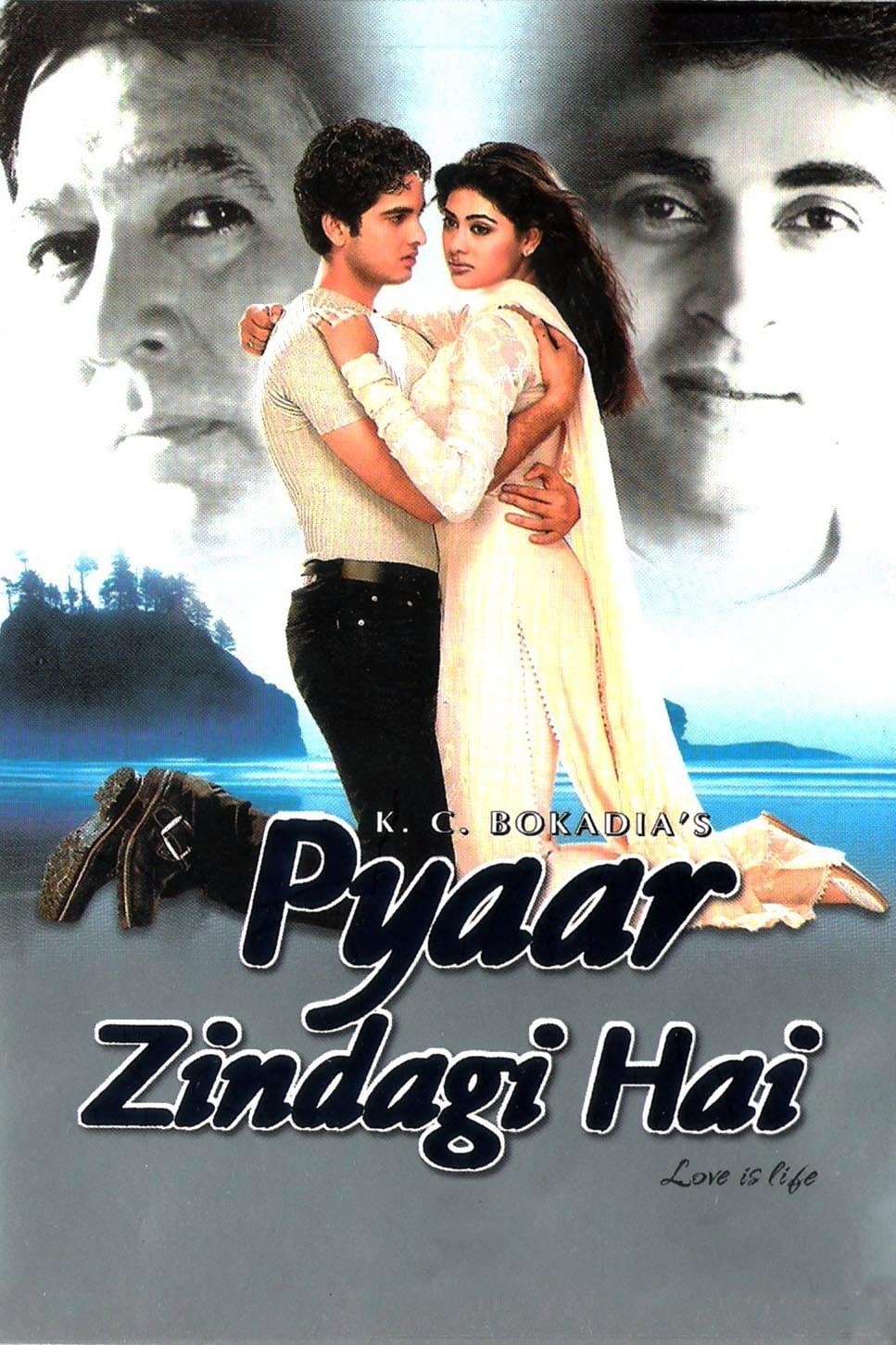 This Bollywood tragedy tells the story of Pratap Singh, an army major who falls madly in love with his wife's younger sister, Priya, to the point where he is prepared to give up everything to win her attentions. Pratap sets his plan in motion by killing his wife and then telling his father-in-law and Priya that she died of a heart attack, subsequently manipulating them into living with him under the pretext of needing help with his infant son.