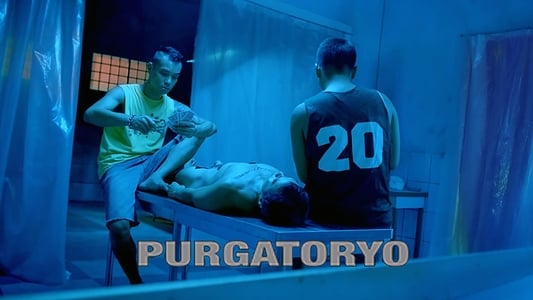 A story of Ilyong, recently-dead man killed by the police, after he was caught stealing. This is the beginning of his story, his death. Soon after, he was brought into a sleazy funeral home, run by Violet, a greedy homosexual who has learned to survive by renting out the dead bodies in his funeral home to Simon. Along for the ride is Jojo, a police officer who is under the payroll of Simon and who supplies the dead bodies for Violet to take care of and make money from. Violet has two workers, On-on and Dyograd.

The Names Of Love

A Light In The Forest

I Give It a Year

The Inspectors 2: A Shred of Evidence

The Girl Who Kicked The Hornet's Nest

Kevin Nealon Whelmed But Not Overly

The Legend of Snow White

Mystical Adventures of Billy Owens, The

The Color Out Of Space

The Girl With The Dragon Tattoo

Jacob Have I Loved

Aerosmith: Rock for the Rising Sun

The Bridges of Madison County

Do You Know Me?

What the Night Can Do

Betrayal of the Dove

All Your Dead Ones

Captain Sabertooth and the Treasure of Lama Rama