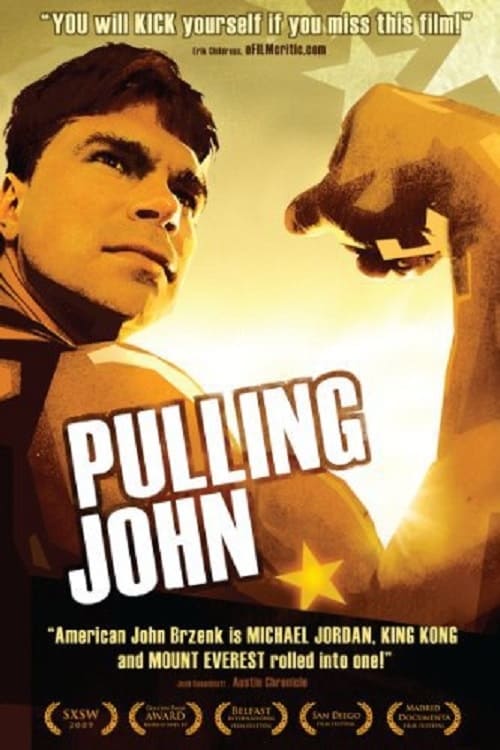 John Brzenk is troubled by when to call it quits; should he retire when he is on top or wait until someone takes his title. After twenty-five solid years of total world domination, John Brzenk, is aware that his dethroning may be near, he just doesn't know the cause. As the prodigal arm wrestler, Brzenk excelled in a way that seemed humanly impossible. Hungry for the best arm wrestling competition, Brzenk traveled the world beating every opponent. With a humble and understated character, his legend supercedes him in the hearts of arm wrestlers in over 120 countries. Among the super warriors of arm wrestling are 2 titans from opposite ends of the world, bonded by one defining goal, to beat John.