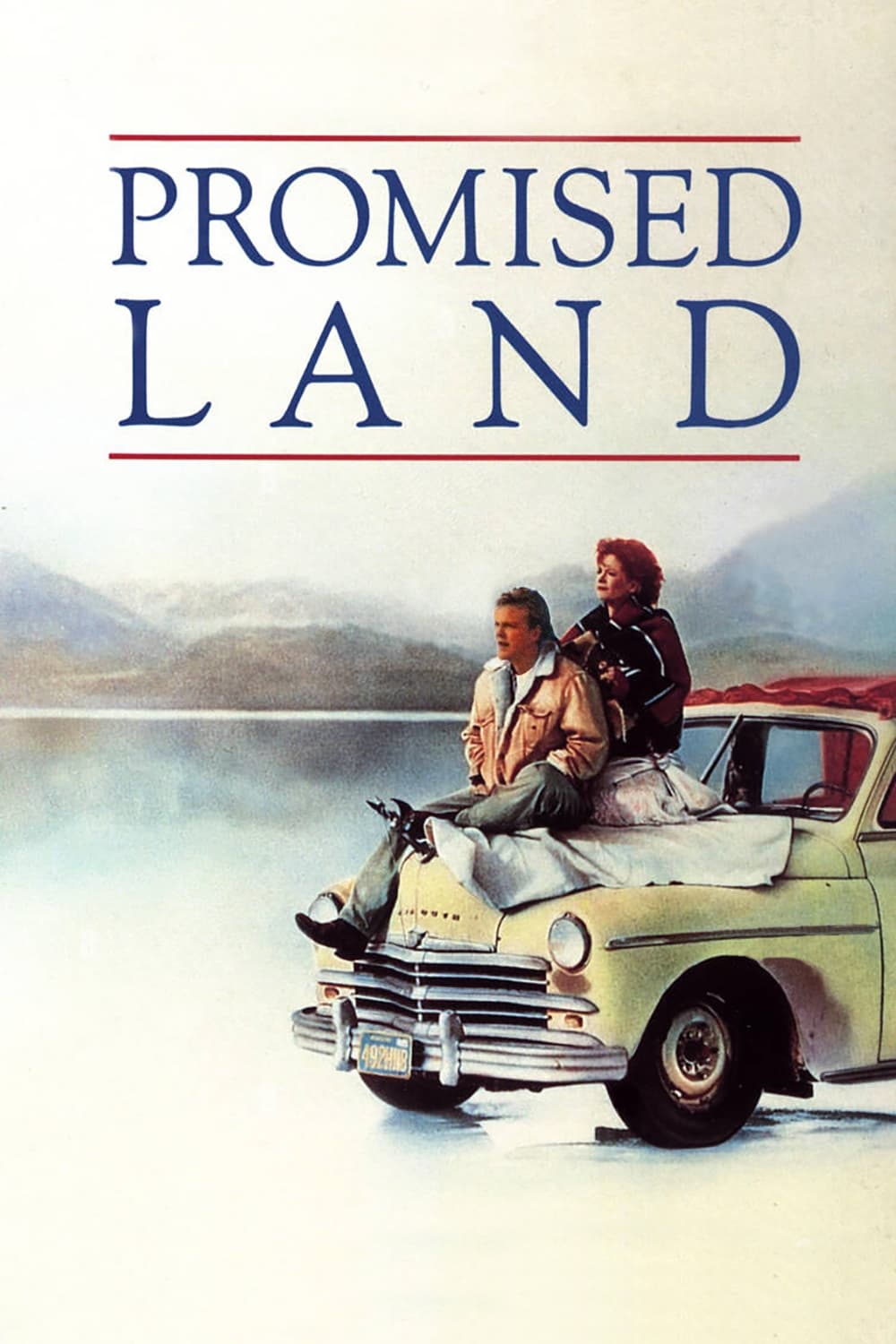 Gritty drama that follows two high school acquaintances, Hancock, a basketball star, and Danny, a geek turned drifter, after they graduate. The first film commissioned by the Sundance Film Festival, it portrays the other half of the American dream, as Hancock and his cheerleader girlfriend Mary wander to a middle-class mediocrity out itself out of reach for Danny and his psychotic wife Bev.