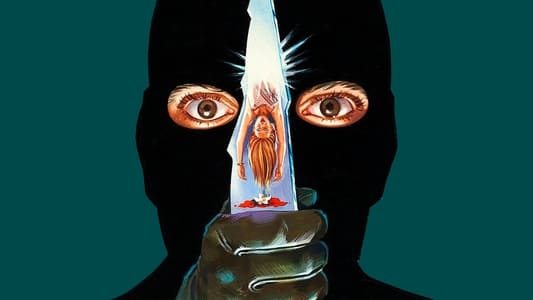 This slasher movie follows a relentless killer who is out to avenge the death of a young girl who died after being bullied and teased by four of her classmates. Now high-school students, the guilt-ridden kids have kept their involvement a secret, but when they start being murdered, one by one, it's clear that someone knows the truth. Also coping with the past are members of the dead girl's family, most notably her prom-queen sister, Kim Hammond (Jamie Lee Curtis).