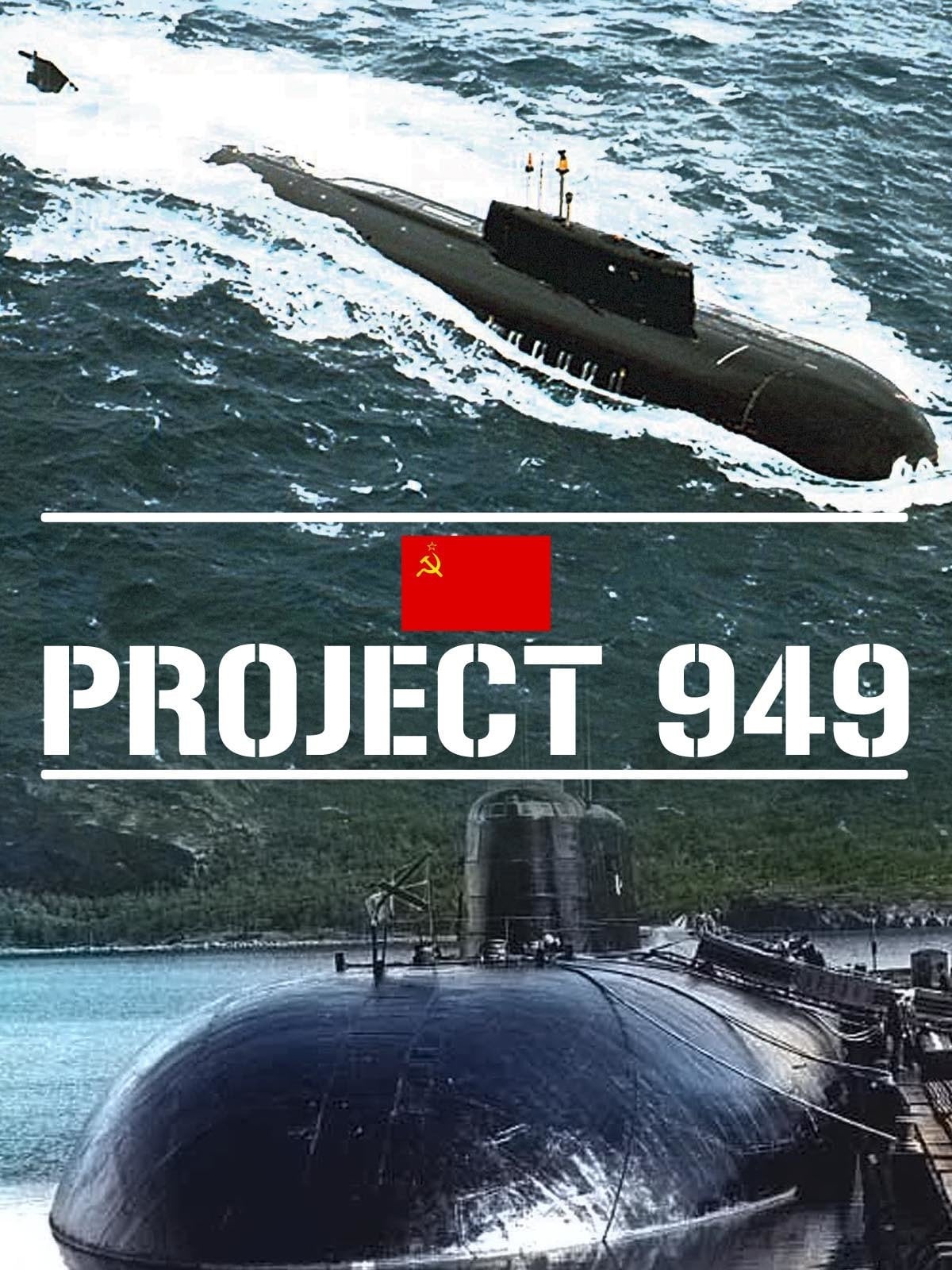 The mysterious sinking, the causes and the salvage operations are revealed of the K-141, Kursk. The Kursk was a Project 949A submarine of the Oscar-class. During the Cold War, The Soviet Navy had to face the challenge of NATO's powerful maritime fleets. The Soviets then discreetly launched Project 949, a top secret program for the construction of a new generation of missile carrying submarines.