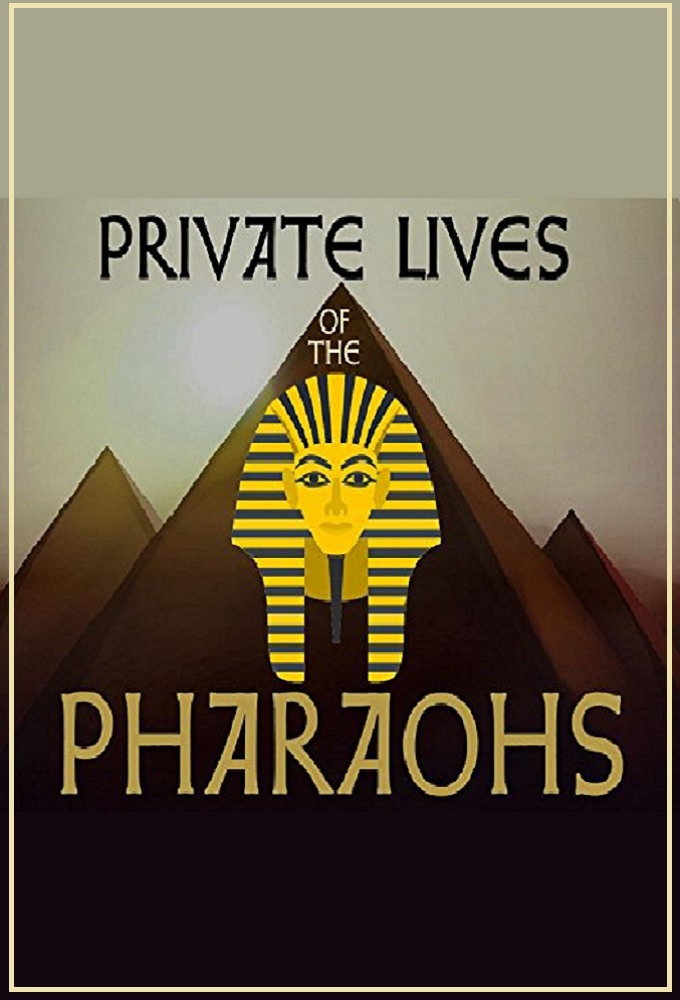 Private Lives of the Pharaohs

For nearly three thousand years Ancient Egypt was the greatest civilisation on Earth, adhering to one religion, one language and one evolving history. But what we know about Ancient Egyptian culture has been pieced together from astonishingly little hard information and guesswork, leaving many mysteries unexplained.

However, in addition to the records and inscriptions that the Egyptians left behind, along with the artefacts, tombs, and temples, they also left another astonishing treasury of information which has only now become possible to decipher: their dead. Using new scientific techniques Egyptian mummies have begun revealing secrets of their lost world.

S1E1: The Fall of the House of Tutankhamun

S1E2: Lost City of the Pyramids

S1E3: Sex, Death and the Lotus