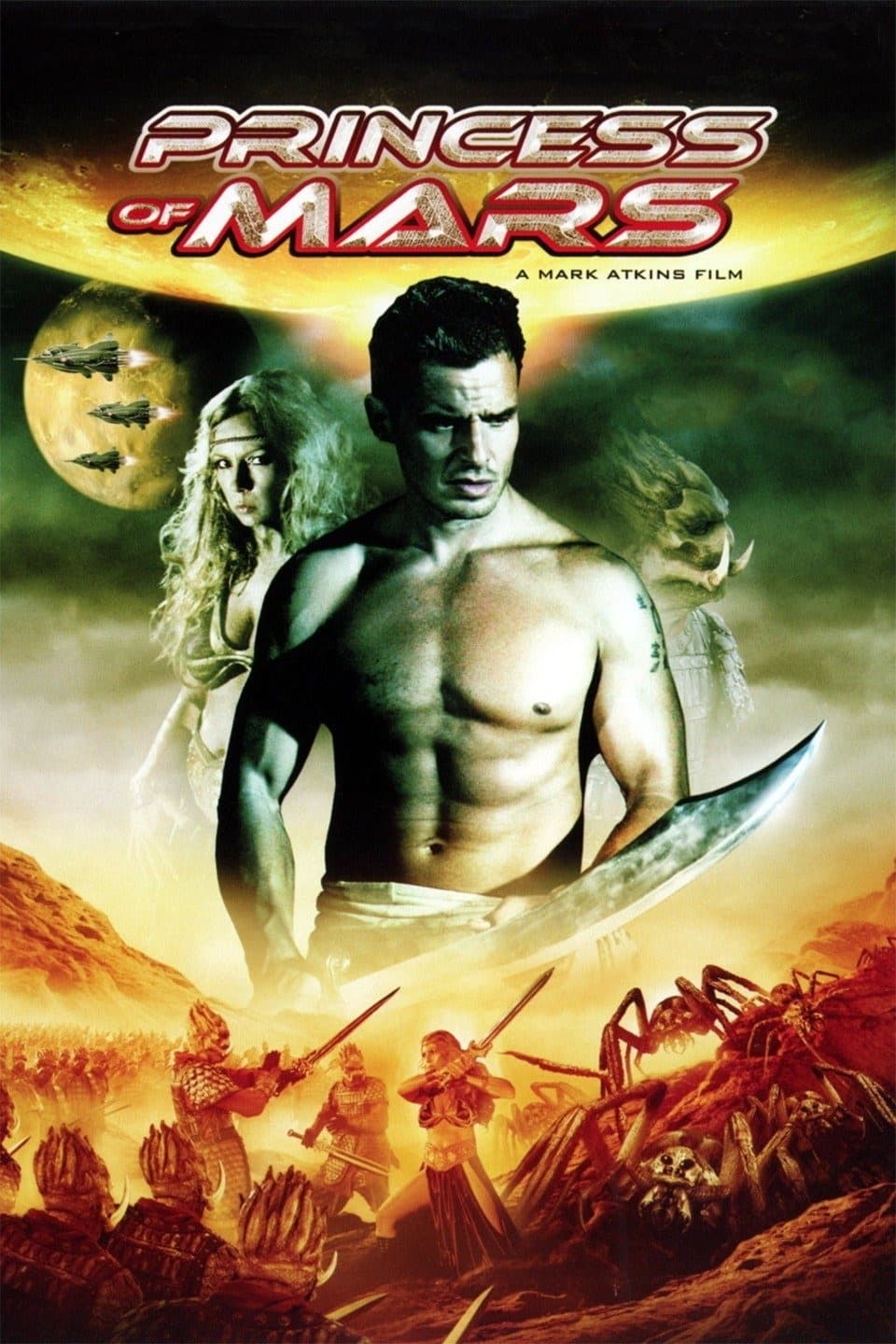 John Carter (Antonio Sabato Jr.) is some kind of lone soldier in the Middle East who looks at everyone through the scope on his rifle, until one day he gets shot a bunch of times and the government decides to reconstruct him on another planet. Naked and surrounded by hostile aliens, John Carter must fight for survival as aliens try to kill him and/or make him eat bugs. John Carter does NOT WANT TO EAT BUGS.