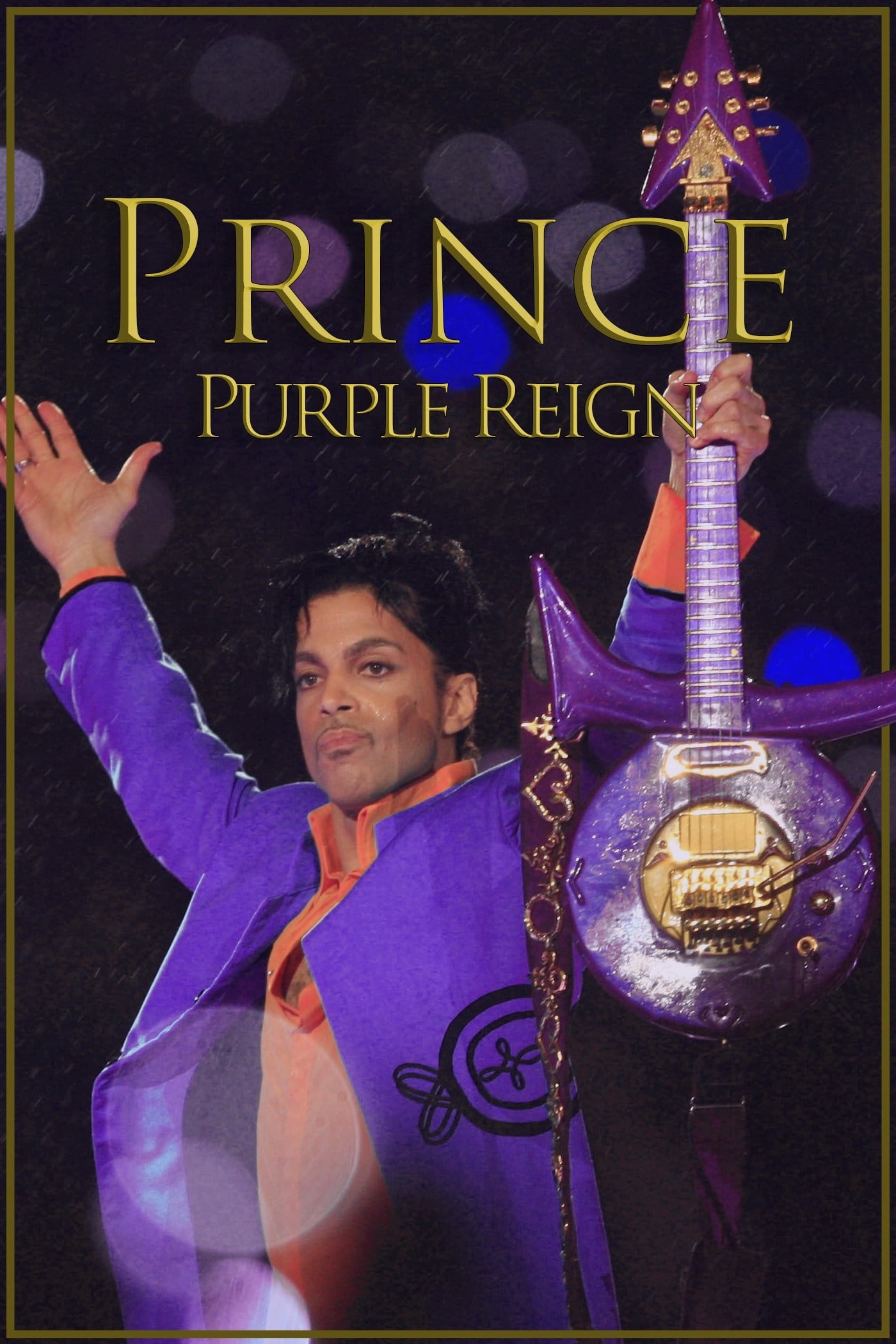 In recent times, music lovers have been confounded with the tragic and shocking news that some of their most beloved stars had passed away in controversial circumstances. The music world has again been stunned by the sudden and tragic news that Prince, the legendary musician, died at his home in Minneapolis at the age of just 57, and it was recently confirmed the singer died of an opioid overdose. He was one of the most naturally gifted artists of all time, and also one of the most mysterious. In the Eighties, at a time when other megastars such as Michael Jackson, Bruce Springsteen, and Madonna, were delivering an album every three years or so, Prince remained prolific to an almost inhuman degree. A byproduct of his inexhaustible output was Prince's tendency toward wayward, self-indulgent career moves that sometimes alienated even his most ardent supporters. His influence is unparalleled, and his legacy will live on through his inspirational music. In In this fascinating documentary, we take an in-depth look into the life and times of one of music's greatest performers...Prince.