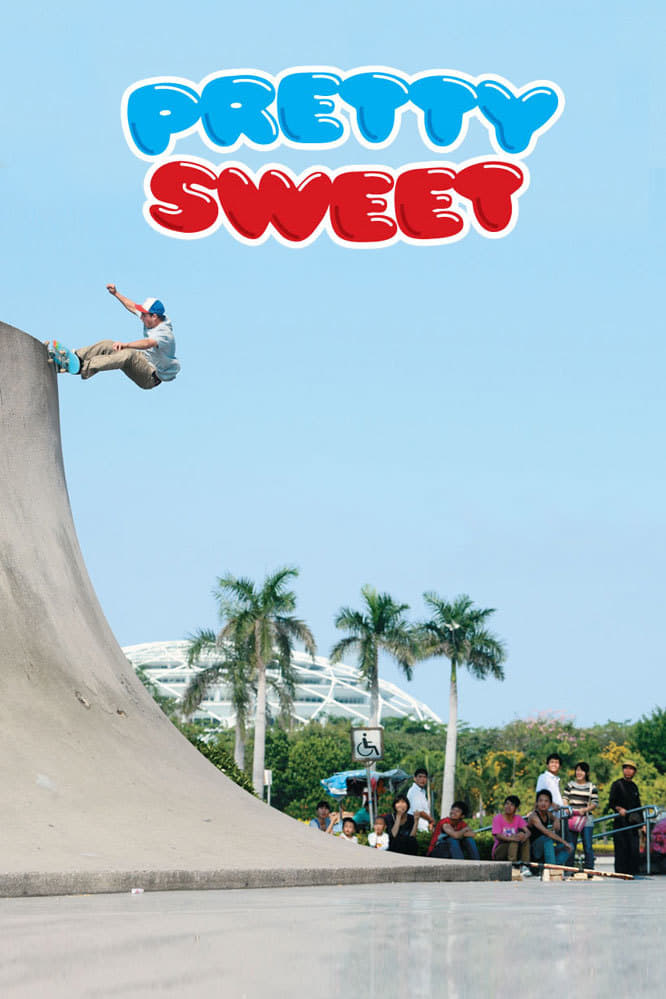 This is an epic tale of two gangs, like The Jets and The Sharks. But Girl and Chocolate aren't even gangs. Some of them act tough and some of them act like babies. But they are even more unlike the Jets and The Sharks in that they aren't even battling each other for territory. They really don't know what the hell they are doing. They don't have a feud, most of them really like each other so that is another thing they don't have in common with the Jets and the Sharks. What they do have in common with The Jets and The Sharks is they love to dance. And when I say dance, I mean SKATE. And when I say SKATE, I mean really good. From the directors that brought you Mouse, Yeah Right and Fully Flared, another chapter in this tale with no plot, no ending but beautiful inner battles acted out on a little board with wheels.