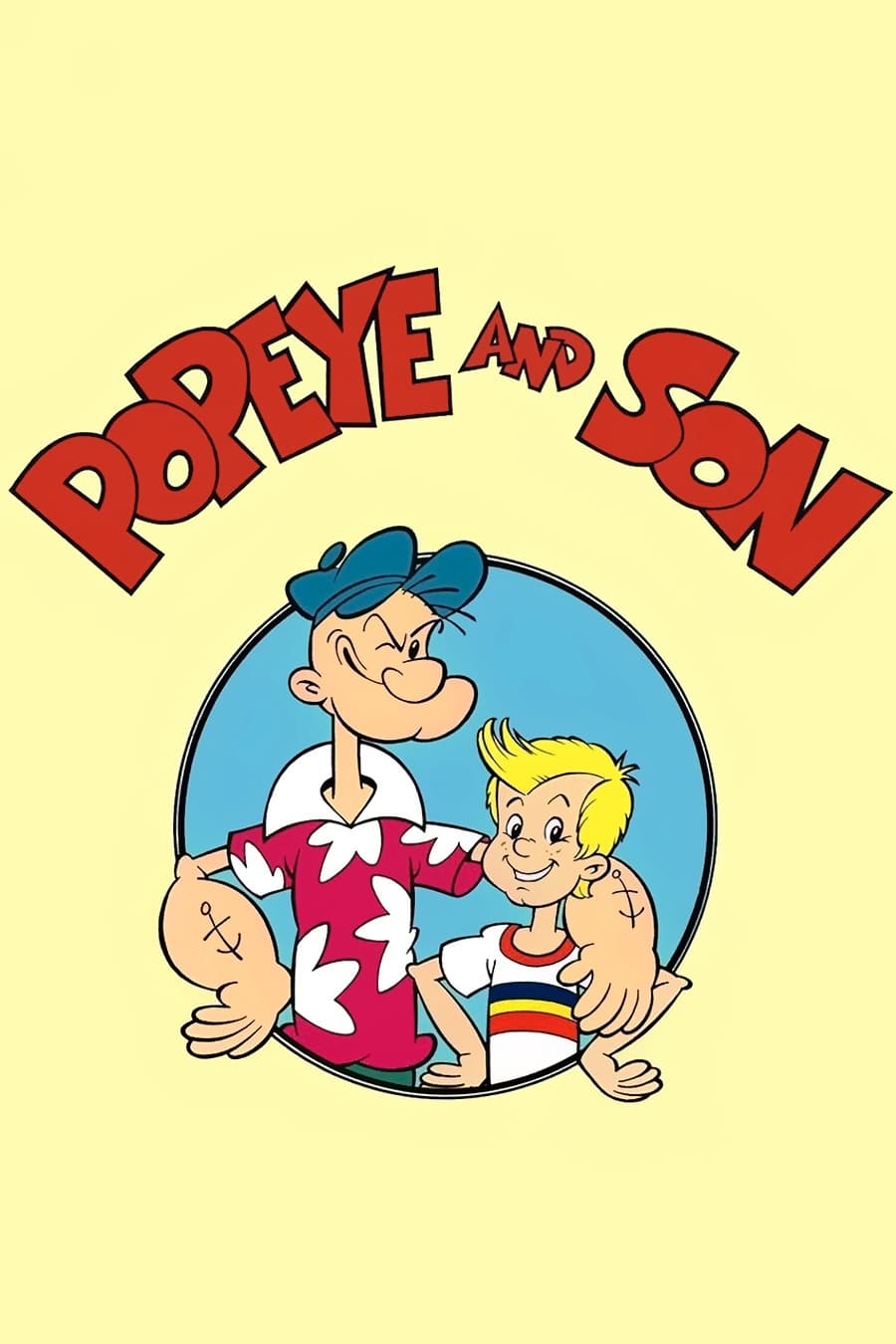 After 58 years of Popeye and Bluto fighting over Olive Oyl, they've all decided to finally settle down and start families. Popeye and Olive got married and had a son who hates spinach. Bluto also got married and had a son who's a bully to Popeye's kid. Wimpy has also started his own burger chain and tries his best to refrain from eating his own burgers.

S1E1: Attack Of The Sea Hag