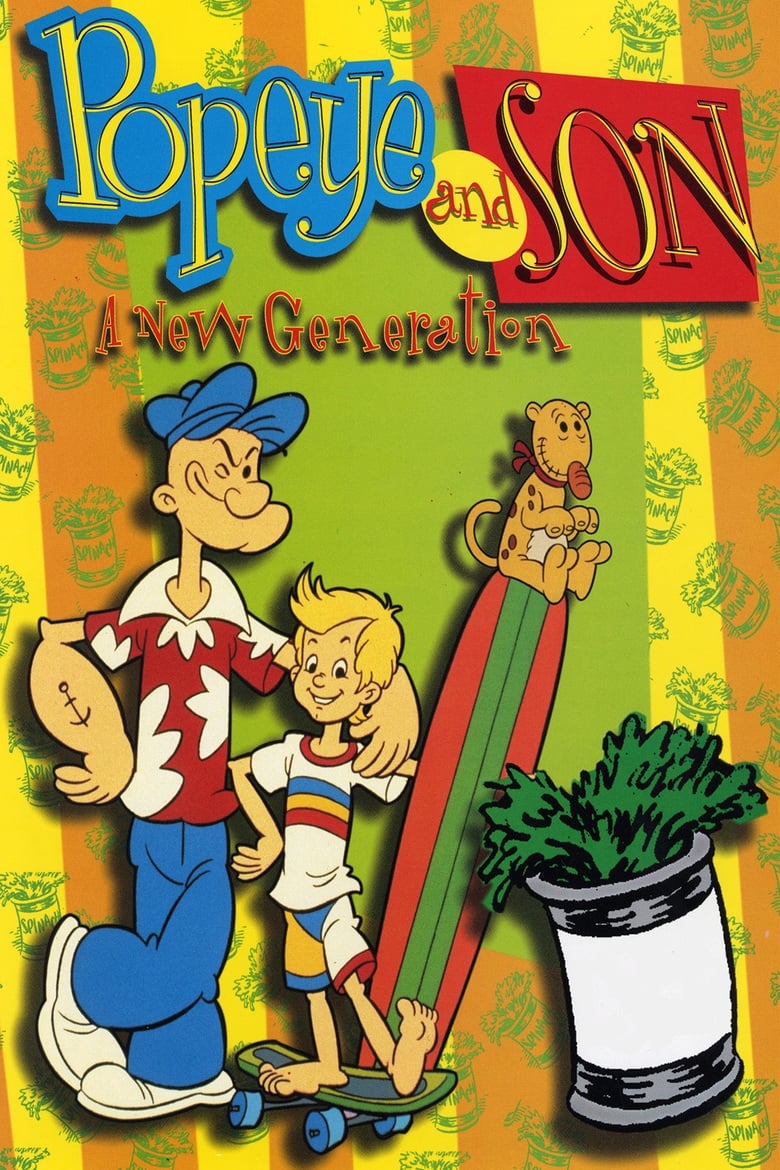 Popeye and Son is an animated television series produced by Hanna-Barbera Productions and King Features Entertainment, and aired for one season and thirteen episodes on CBS. Maurice LaMarche supplied the voice of Popeye in this series, succeeding Jack Mercer in that role. It is also the first set of Popeye cartoons that were produced since Mercer's death in 1984.

S1E1: Attack Of The Sea Hag