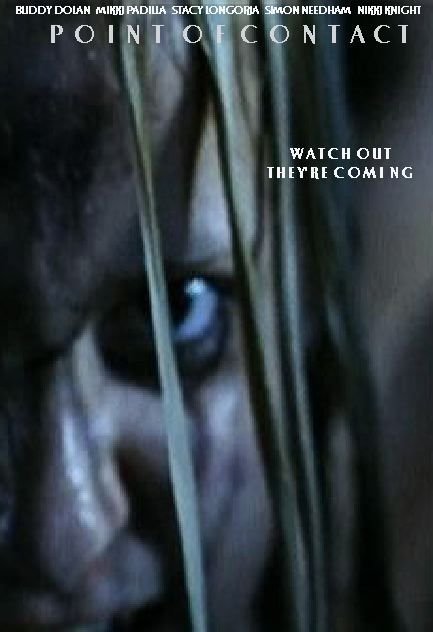 Jake has been in coma for twelve years in a hospital in Los Angeles without any atrophy of his muscles, but out of the blue he awakes seeing the dead and moves to the house of the nurse Elaine. One year and three months later, he teams up with a group of ghost hunters and he meets the psychic Andrea Riley. They go to an abandoned house, where a man killed his wife and two children many years ago.