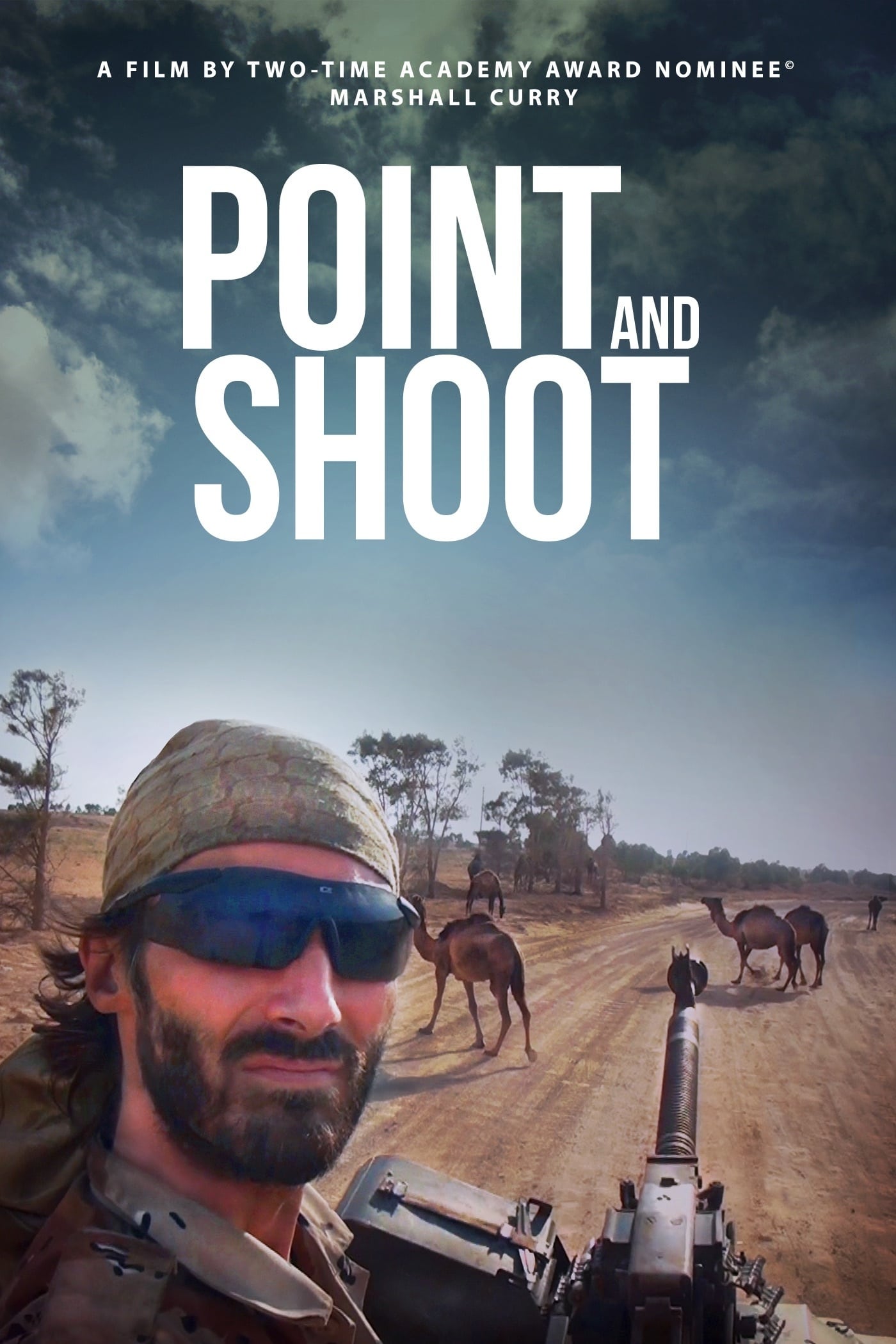 At first glance, Matthew VanDyke—a shy Baltimore native with a sheltered upbringing and a tormenting OCD diagnosis—is the last person you’d imagine on the front lines of the 2011 Libyan revolution. But after finishing grad school and escaping the U.S. for "a crash course in manhood," a winding path leads him just there. Motorcycling across North Africa and the Middle East and spending time as an embedded journalist in Iraq, Matthew lands in Libya, forming an unexpected kinship with a group of young men who transform his life. Matthew joins his friends in the rebel army against Gaddafi, taking up arms (and a camera). Along the way, he is captured and held in solitary confinement for six terrifying months. Academy Awa