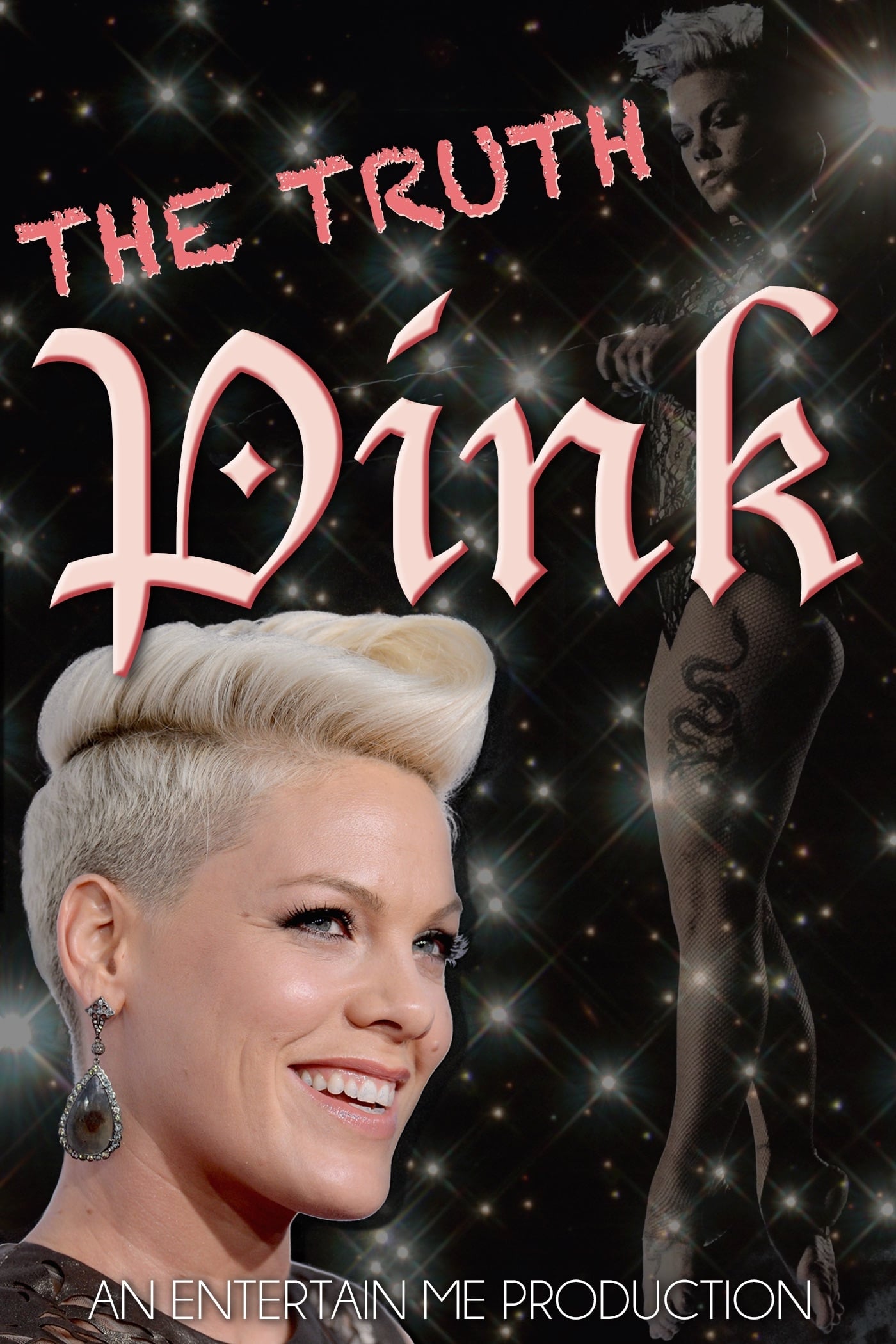 Although initially seen as yet another act in the late 90’s crowd of teen pop acts, Pink quickly outgrew the tag with her combination of pop song craft and powerhouse, rock-influenced lyrics. She has sold over 135 million records worldwide. Her career accolades include three Grammy Awards and six MTV Video Music Awards. Not bad for a girl who was almost homeless before the release of her debut album. VH1 ranked her number 10 on their list of the 100 Greatest Woman in Music. She has risen from nowhere to conquer the music world with songs that’ll be played for years to come. She is a force to be reckoned with in the music scene. She is…Pink.