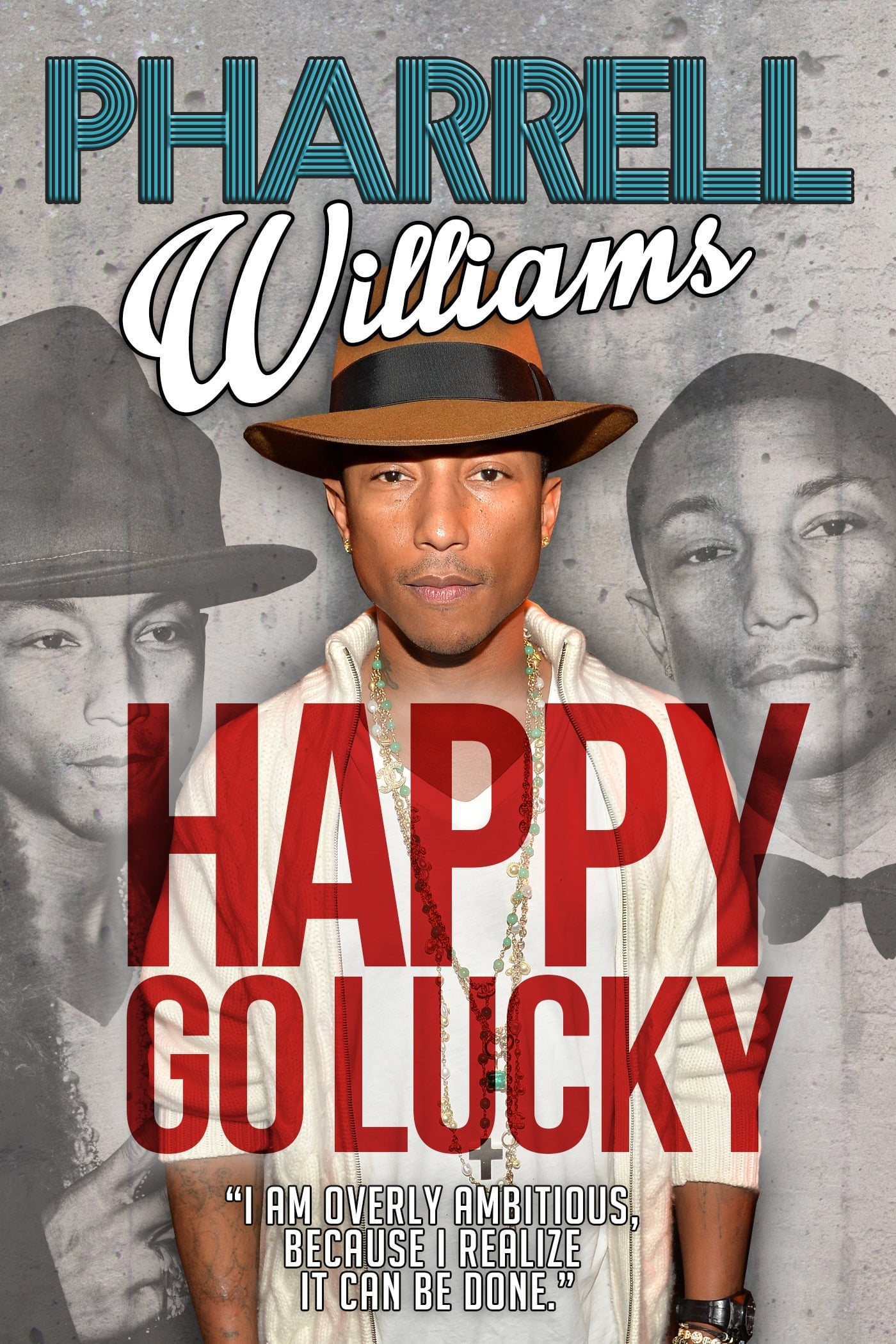 From Snoop Dog To Britney Spears, Pharrell Williams has worked alongside and produced songs for some of the hottest stars in the music industry. Having recently been nominated for an Oscar for his infectious song ‘Happy’, he has established himself as one of the biggest artists of his generation. Pharrell first hit it big with his group The Neptune’s when they produced the international number one “I’m a slave for you” for Britney Spears. Since then, Pharrell’s success has as a hip hop artist and producer has reached heights comparable to music legends. He has won countless awards, achieved numerous international number one hits, and is regarded as one of the best producers of all time. Sit back and get lost in the story of Pharrell Williams.