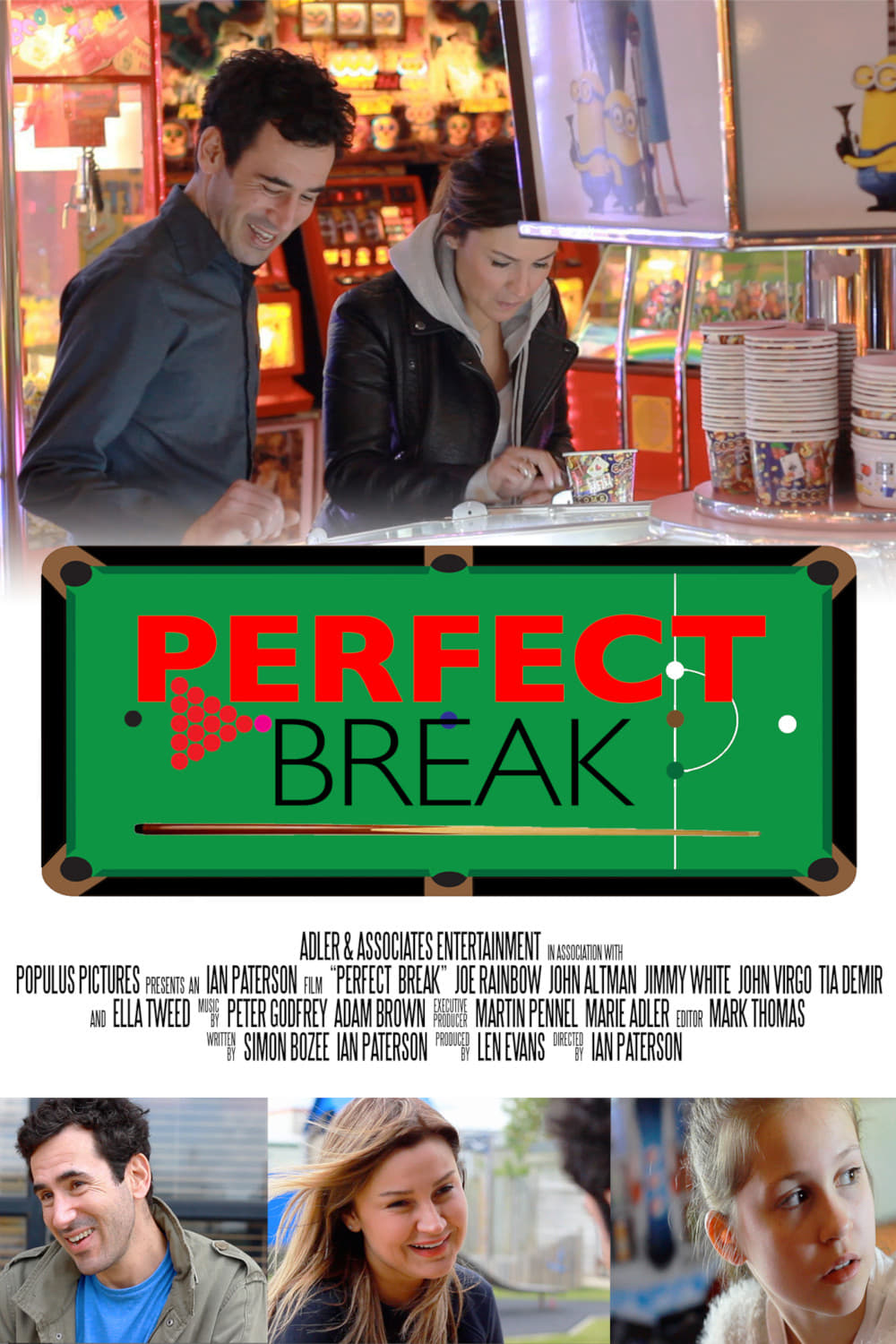 The World Title is the ultimate prize for Bobby Stevens. Getting to the final was his big chance but for some reason he froze against Ray Carter and the match was almost a whitewash as Bobby could not pot another ball! A few years later he's performing trick-shots wearing a mask in small clubs and trying to move on but whatever stopped him potting in the final before has resurfaced. Through his struggles, he meets a young girl and her mother who help him tread the right path. Does this lead to victory in the Jimmy White Invitational Tournament? Will he also find love along the way?