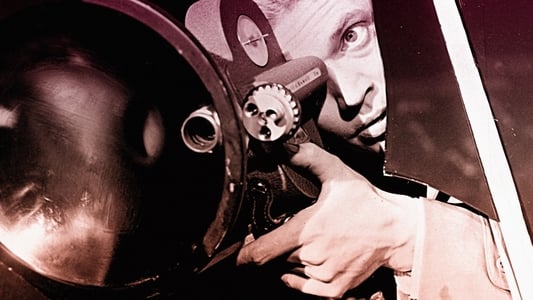 Loner Mark Lewis works at a film studio during the day and, at night, takes racy photographs of women. Also he's making a documentary on fear, which involves recording the reactions of victims as he murders them. He befriends Helen, the daughter of the family living in the apartment below his, and he tells her vaguely about the movie he is making.

I'll Always Know What You Did Last Summer

Lost In The White City

I Spit on Your Grave 3

Manos The Hands of Fate

A Pigeon Sat on a Branch Reflecting on Existence

A Nightmare on Elm Street

Lars and the Real Girl

Final Fantasy: The Spirits Within

Genesis: Fall of the Crime Empire

A Night in the Woods

The Lady in the Car with Glasses and a Gun

Man in the Attic

I Love You Both

Not Waving But Drowning

Soldiers of the Damned

Don't Look in the Cellar

The Brain That Wouldnt Die

Unearthed and Untold - The Path to Pet Sematary

Paranormal Activity - The Marked Ones

Memory: The Origins of Alien

Paranormal Activity: The Marked Ones

We Are the Best!

Chicago at the Crossroad

Kim Dotcom: Caught in the Web

The Reports on Sarah and Saleem

House of the Living Dead

This Must Be the Place