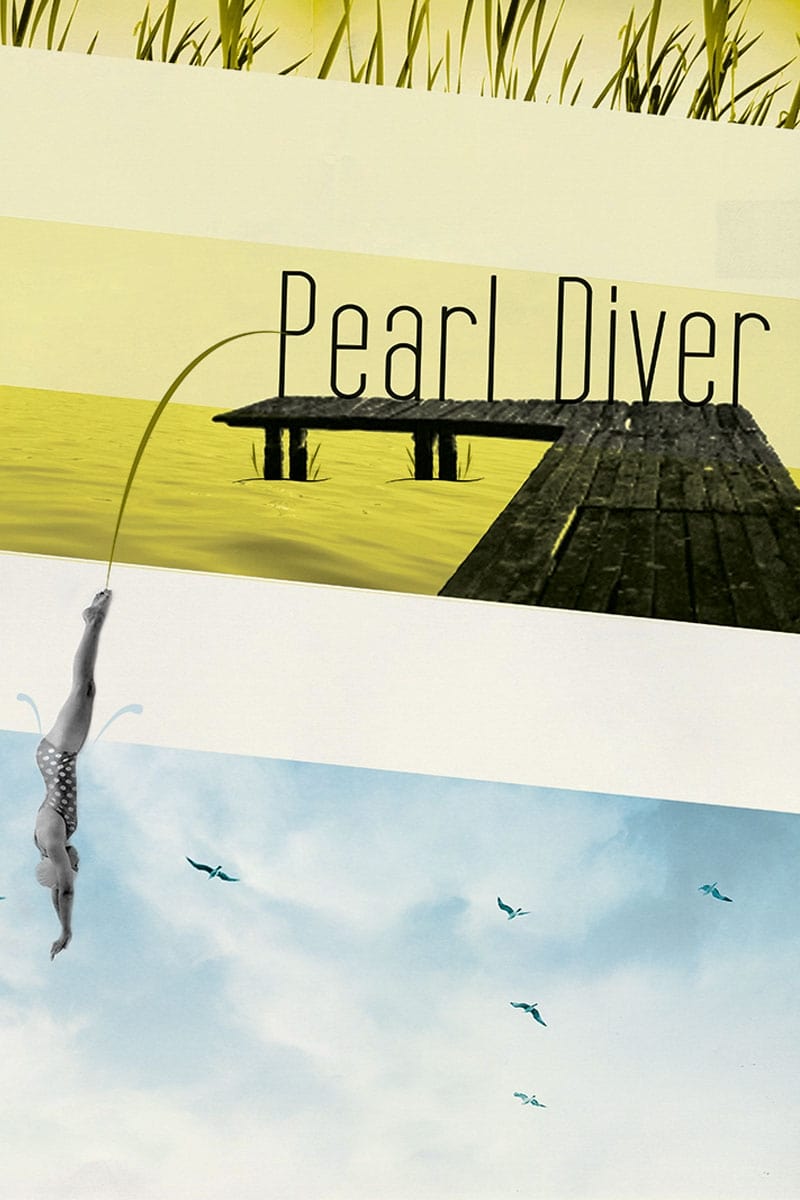 Divided by the same family tragedy that once bonded them closer than ever before, two grown siblings left with numerous unanswered questions regarding their mother's murder struggle to find a common ground after the daughter of one is badly injured in a horrific farming accident. Marian and her younger sister Hanna were forever scarred when, one fateful night twenty years ago, their mother was murdered under mysterious circumstances. In the aftermath of the murder, Marian remained in the Mennonite farming community where the pair were raised, giving birth to a little girl as Hanna departed for Chicago to launch her writing career. One day, when Marian's six year old daughter Rebecca is injured in a terrible farming accident, Hanna returns home intending to help her sister and niece.