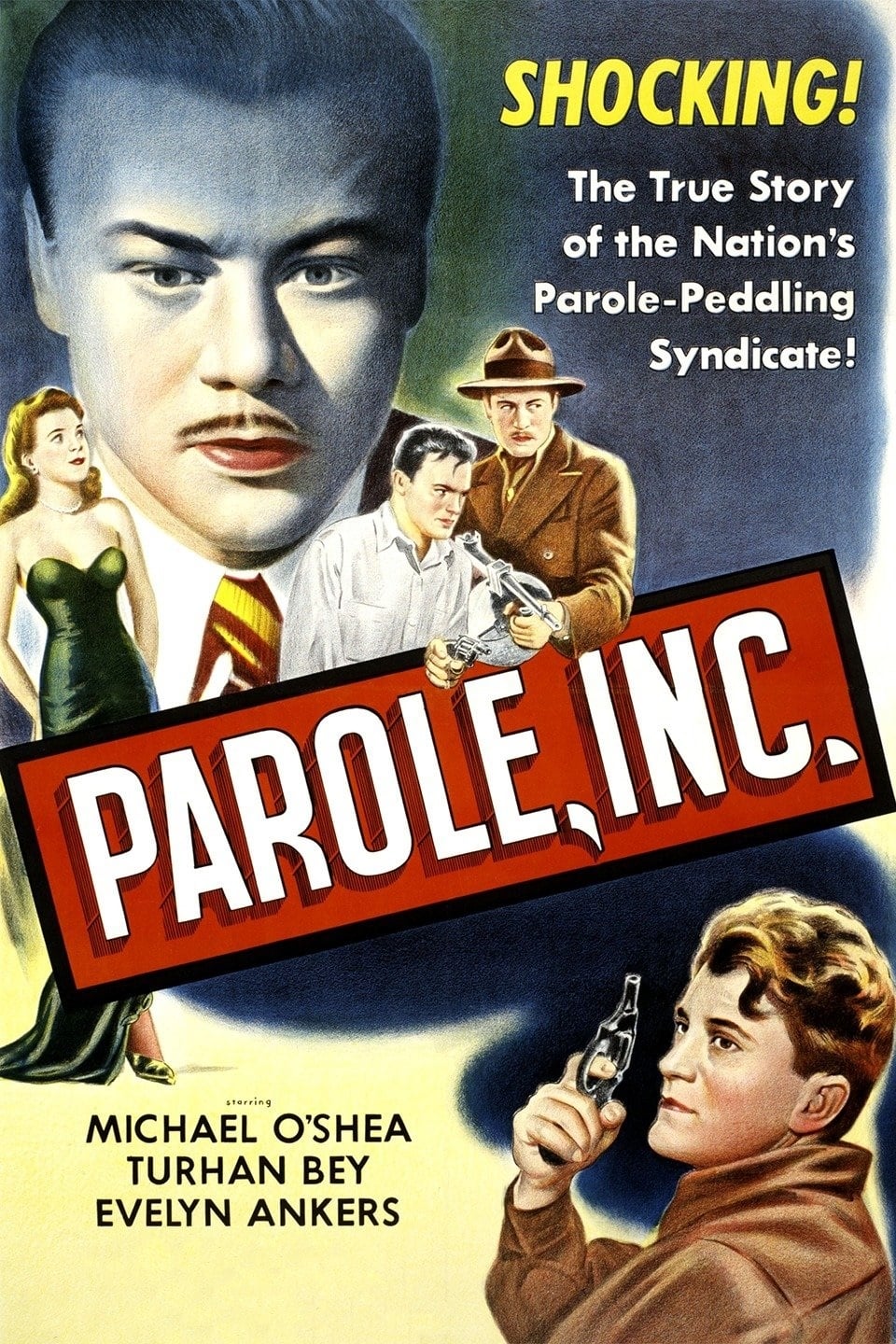 When several notorious criminals are unjustifiably released on parole, the Federal Government smells a rat and sends ace agent Richard Hendricks to investigate. Hendricks infiltrates the gang, responsible for the parole racket by posing as a much-wanted convict Rick Carson. However, the wily Barney Rodescu, who is the brain behind the racket, soon finds out Carson's true identity. Carson's life is now in grave danger.