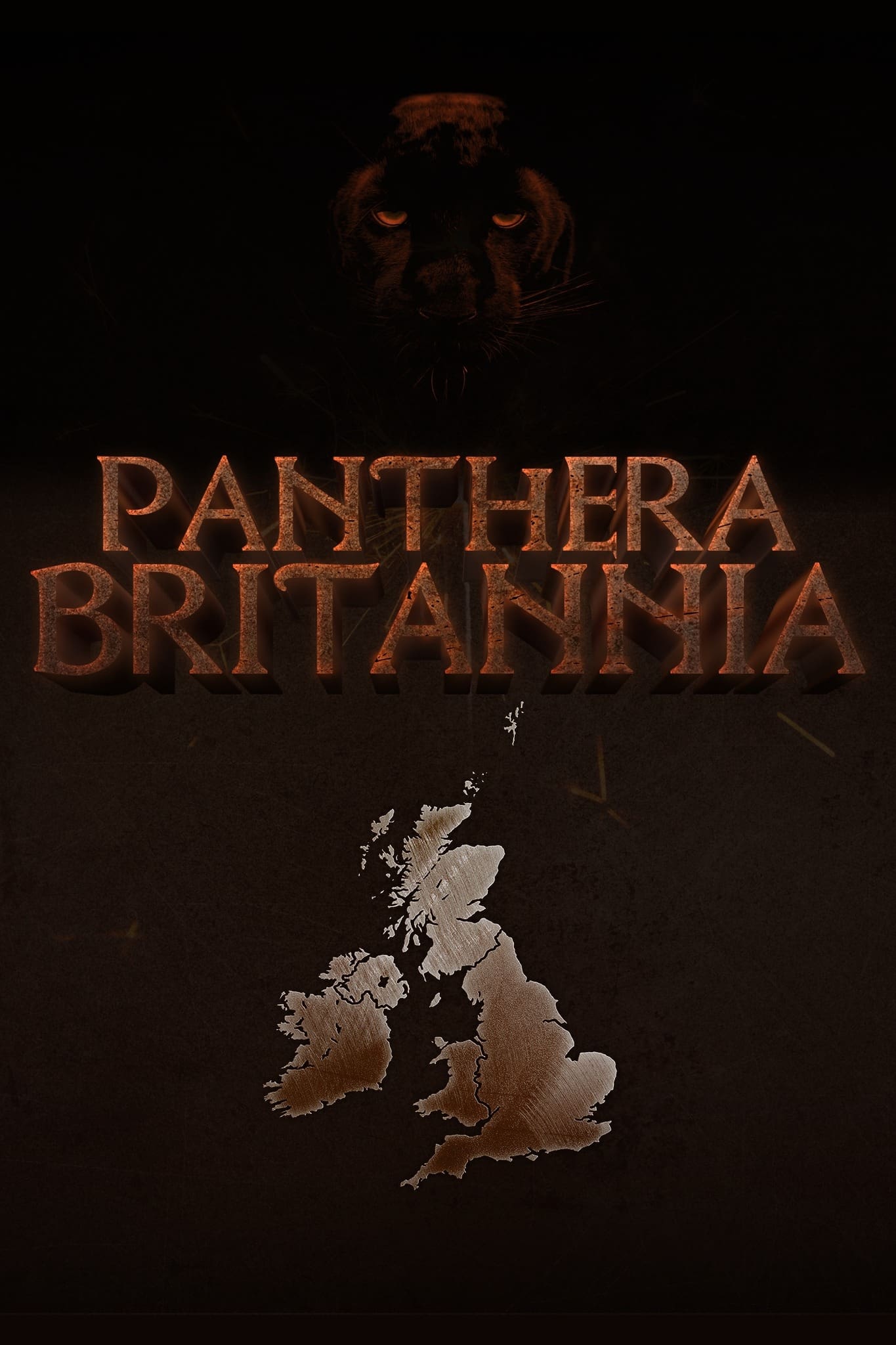 From the makers of 'Britain's Big Cat Mystery' and 'Cat Hunters: The Search for the Beast of Exmoor' comes a new award-winning feature-length documentary which lifts the lid on this decades old mystery like never before. This film explores new evidence and theories, and traces the story of Britain's mystery big cats as far back as the Roman Empire and the reign of King Henry VIII. Viewers are shown the bodies of big cats which have been trapped or killed in the British countryside, and seminal eye-witnesses to more contemporary cat-flaps such as the Beast of Exmoor and the Beast of Bodmin Moor talk on camera for the first time. Lost archive footage demonstrates the widespread ownership of big cats in private collections across the United Kingdom during the height of the unregulated exotic pet trade of the 1960s and 1970s, whilst a 'lost' audio recording from police records sheds light on the forgotten confession of a mysterious individual who claims to have released a big cat into the wilderness of southern England. An array of experts, professionals and academics apply the latest in technology and forensic science to the investigation, to scrutinise field evidence, as well as never before seen photos and videos which may very well be proof positive that big cats are stalking the quaint and peaceful countryside of rural Britain.