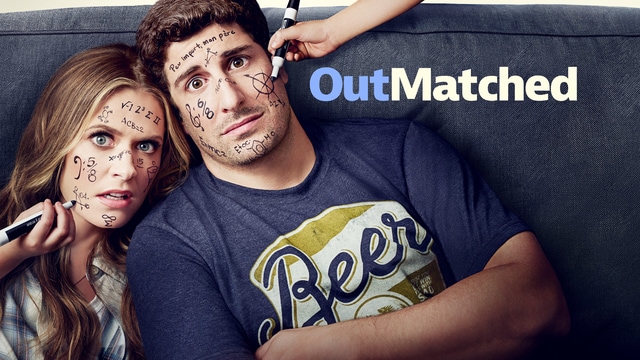 Outmatched (stylized as outmatched) was an American multi-camera television sitcom created by Lon Zimmet for the Fox Broadcasting Company. It premiered as a Thursday night entry in the 2019–20 television season starting on January 23, 2020, and is the only live-action situation comedy series that Fox ordered for the aforementioned season. In May 2020, Fox canceled the series after one season. (Wikipedia)