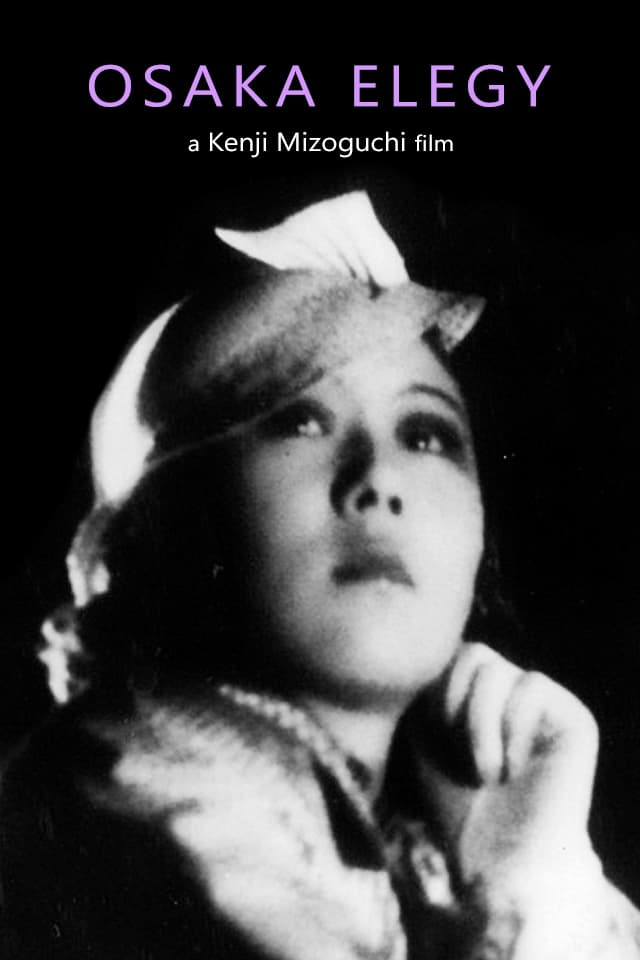 Ayako becomes the mistress of her boss, Mr. Asai, so she can pay her father's debt, and prevent him from going to prison for embezzlement. She also sends money for her brother, Hiroshi, to pay his university tuition, but asks her father not to tell him that it is from her. She tricks Mr. Fujino into giving her money so that she can marry her boyfriend Nishimura, but Fujino calls in the police.