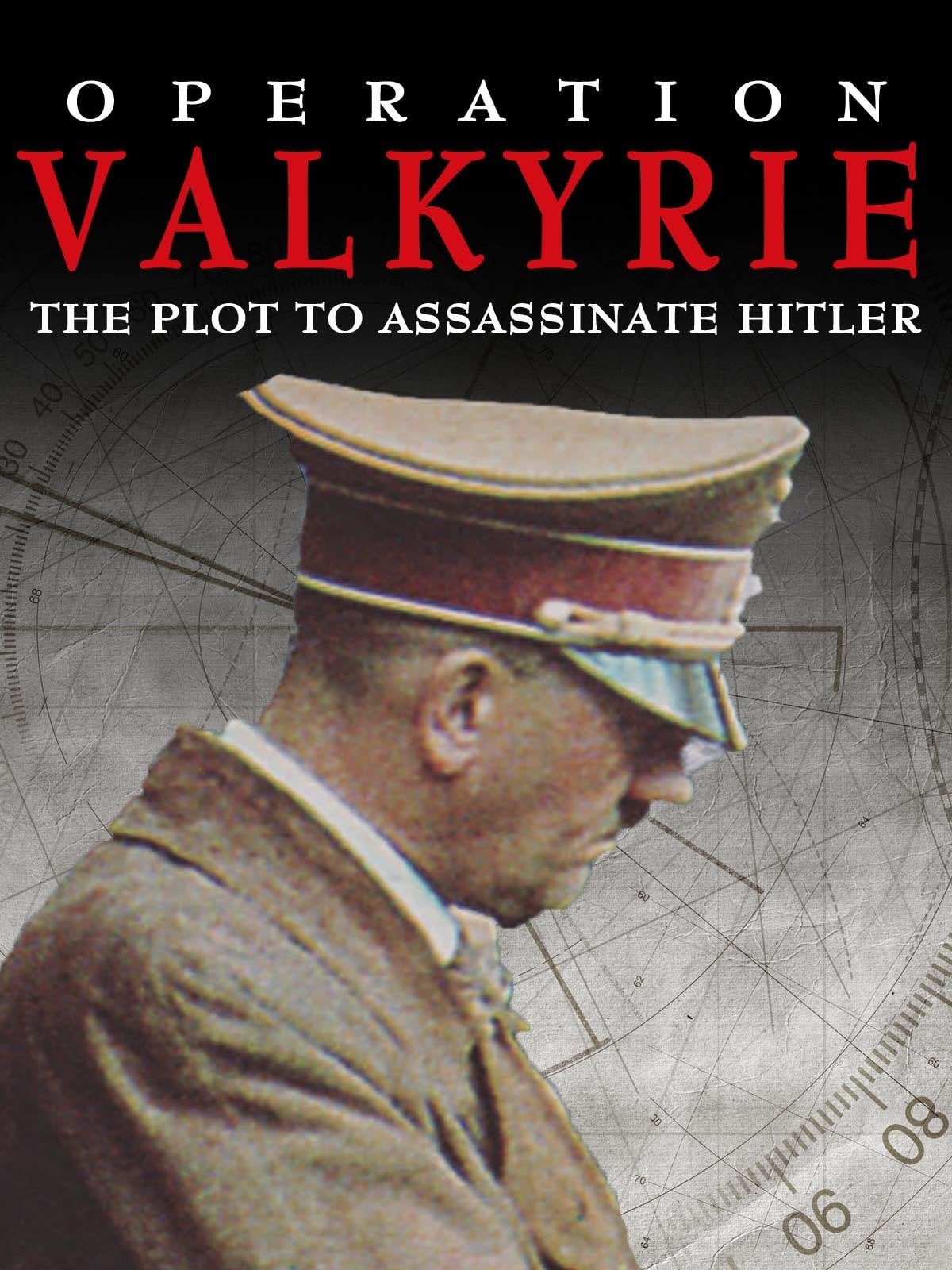 On July 20th, 1944 a group of German conspirators lead by Claus von Stauffenberg attempted to assassinate Adolf Hitler himself. The plan was to remove the Nazi Party from power, and then make peace with the Allied Forces to end the bloodshed and show the world that not all Germans were like Hitler. However, the plot failed and lead to nearly 5,000 executions.