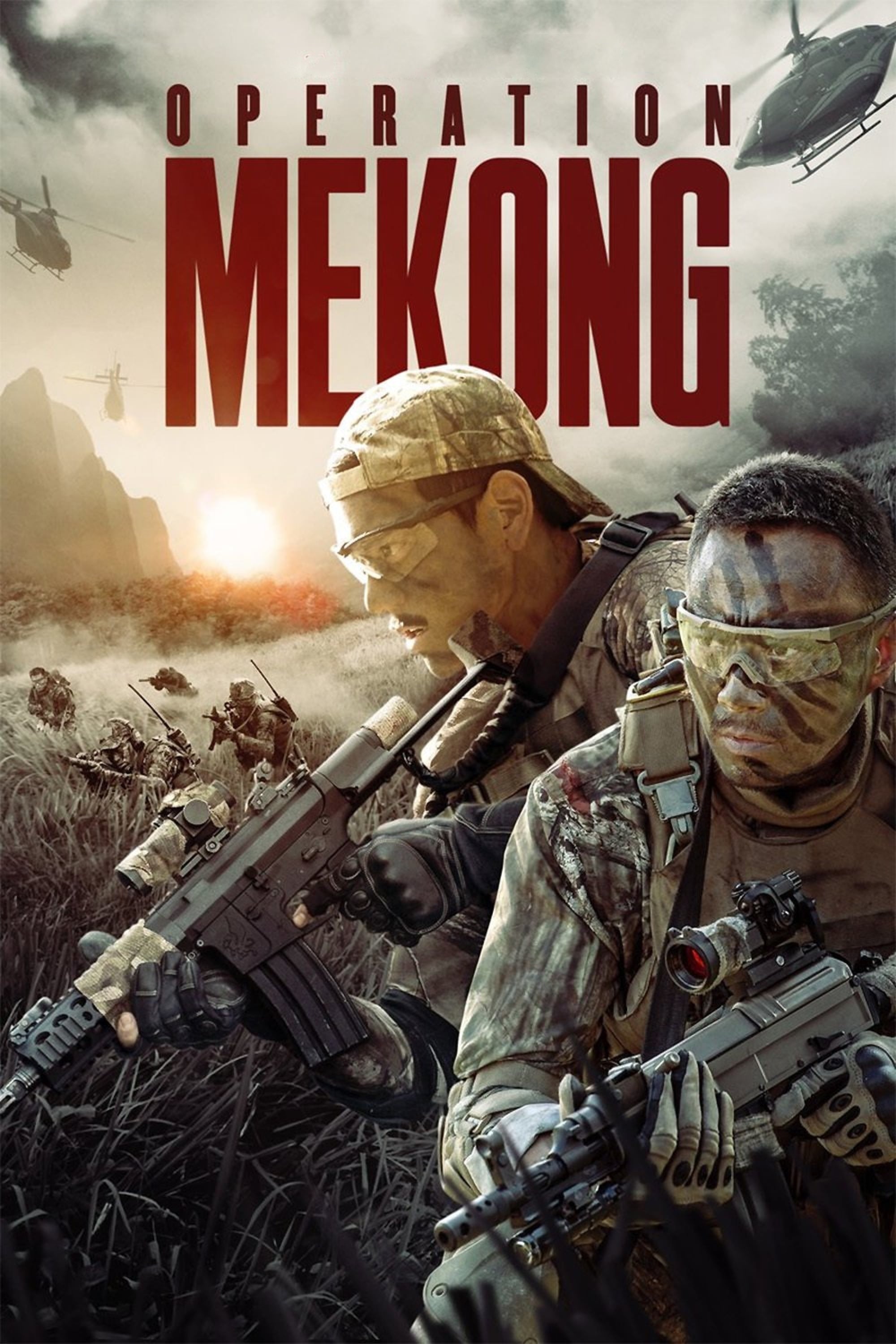 Inspired by the true story known as the Mekong Massacre--two Chinese commercial vessels are ambushed while traveling down the Mekong River in the waters of the Golden Triangle, one of the largest drug-manufacturing regions in the world. 13 sailors are executed at gunpoint, and 900,000 methamphetamine pills are recovered at the scene. Upon discovery, the Chinese government immediately sends a band of elite narcotics officers led by Captain Gao Gang (Zhang Hanyu) to the Golden Triangle to uncover the truth behind the murders. Tea field owner and Golden Triangle-based intelligence officer Fang Xinwu (Eddie Peng) joins the investigation. After it is discovered that the drugs seized on the Chinese ships had been planted by the henchman of a notorious drug cartel leader named Naw Khar, the governments of Thailand, Laos, Myanmar and China launch a joint task force to apprehend the criminal. The road to justice is, however, paved with dangerous and deadly obstacles.