home Home
chevron_right
On the Pipe 1 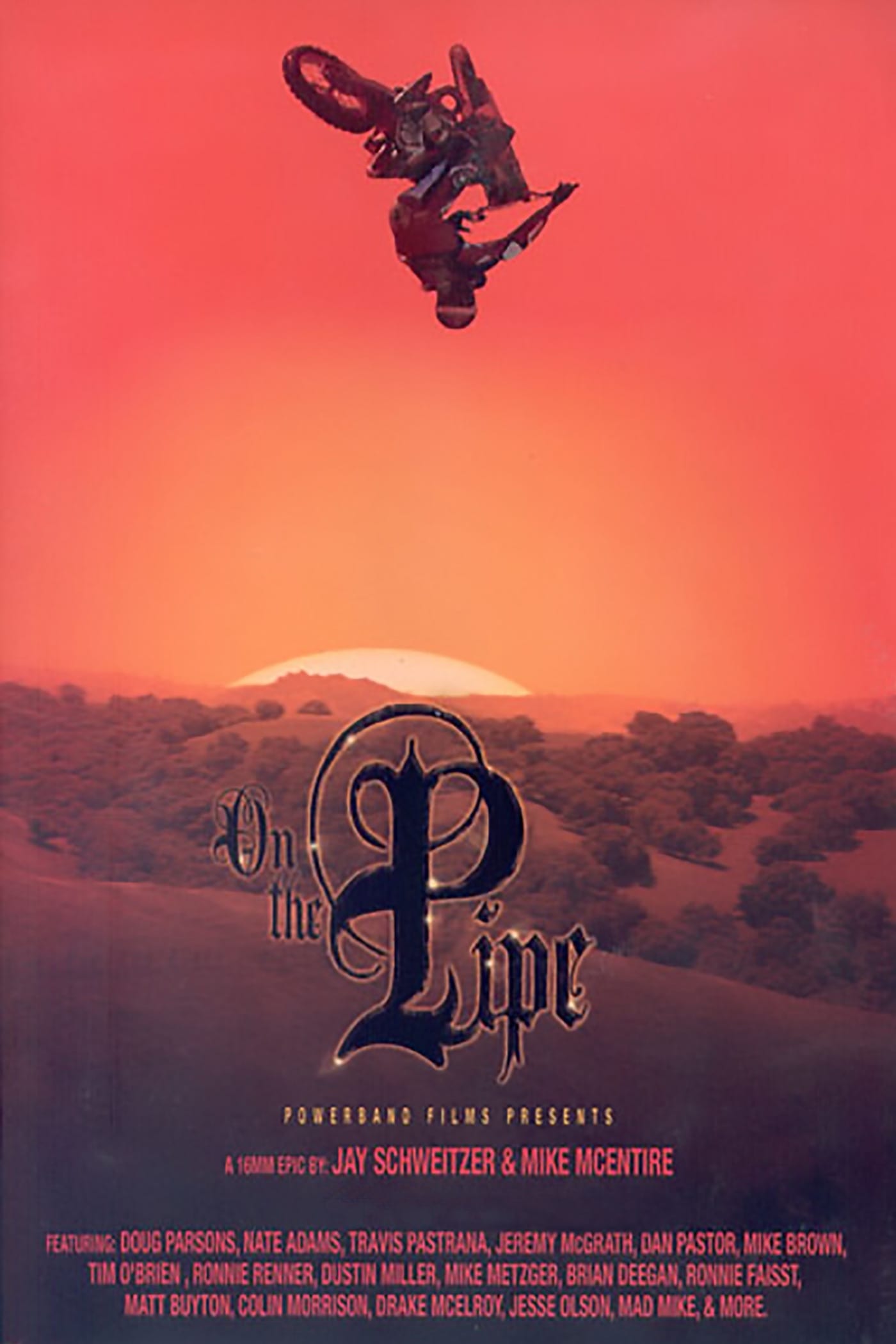 Powerband Films presents On The Pipe 1, from Producer Jay Schweitzer of Crush and the MOTO XXX series in conjunction with Mike McEntire A.K.A Mack Dawg Productions, a new prodigy of film entertainment explodes into moto reality. Watch the heaviest crash of the year as Dan Pastor self destructs over 230 feet to flat and live to talk about it. Head to the Hills for an exclusive look at the first ever natural terrain contest "Ride to the Hills" with 150 foot hill jumps, hips and 160 foot step ups. Go back to where freeriding started in Reche Canyon and ride with Parsons and Twitch of huge step ups and the first ever wall ride. Witness Colin Morrison jump over a 150 foot moving train 5th gear. Travel to Mammoth for the last MX national in the Southern Sierra's. Check out the newest fun boxes and jibs in the biz at Jesse Olson's House. This 16 mm film has it all from racing to the best natural terrain ever caught on film.

Watch On the Pipe 1 online free