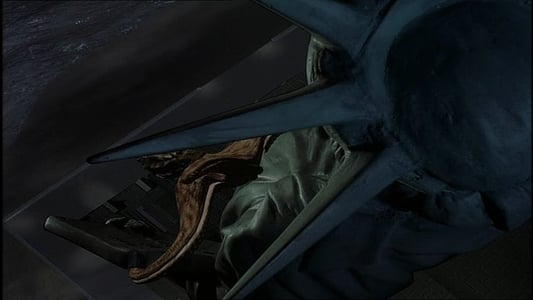 Dead bodies are being found in New York harbor. The police have no clues nor suspects until Nick and his colleague realize the killer is a giant octopus. Everybody, especially the police captain, refuses to believe Nick's story, and soon the harbor will be filled with boats for the 4th of July celebrations.

The Satanic Rites of Dracula

John Dies at the End

They're Playing with Fire

All the Kind Strangers

In Search of the Titanic

Bundy and the Green River Killer

Twice Upon a Yesterday

The Case of the Bloody Iris

He Walked by Night

JEZEBETH 2 HOUR OF THE GUN

House by the Lake

Haunting of the Innocent

Platoon of the Dead

Take It with You

A Crack in the Floor

The Shape of Things to Come

Nazis at the Center of the Earth

The Adventures of Hercules

Horror of the Blood Monsters

Louise and Her Lover

The Sorcerer and the White Snake Dubbed

Vengeance of the Dead

The Hours 'Til Daylight

Curse of the Swamp Creature

Evil Under the Skin

The Two Faces of January

Dark Watchers: The Women in Black

Do You Know Me?

The Weight of Water