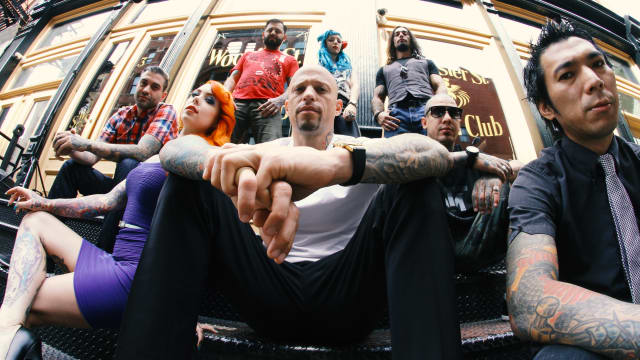 NY Ink is an American reality documentary television series that debuted June 2, 2011 on TLC. TLC renewed the series for a second season in August 2011, also noting that the series' first season averaged 1.3 million viewers per episode. Filming for the third season started in August 2012 with the season premiering on April 4, 2013. (Wikipedia)

S3E5: Granny is Inked and Ami is Angry!

S3E3: While Ami’s Away Clients Pay