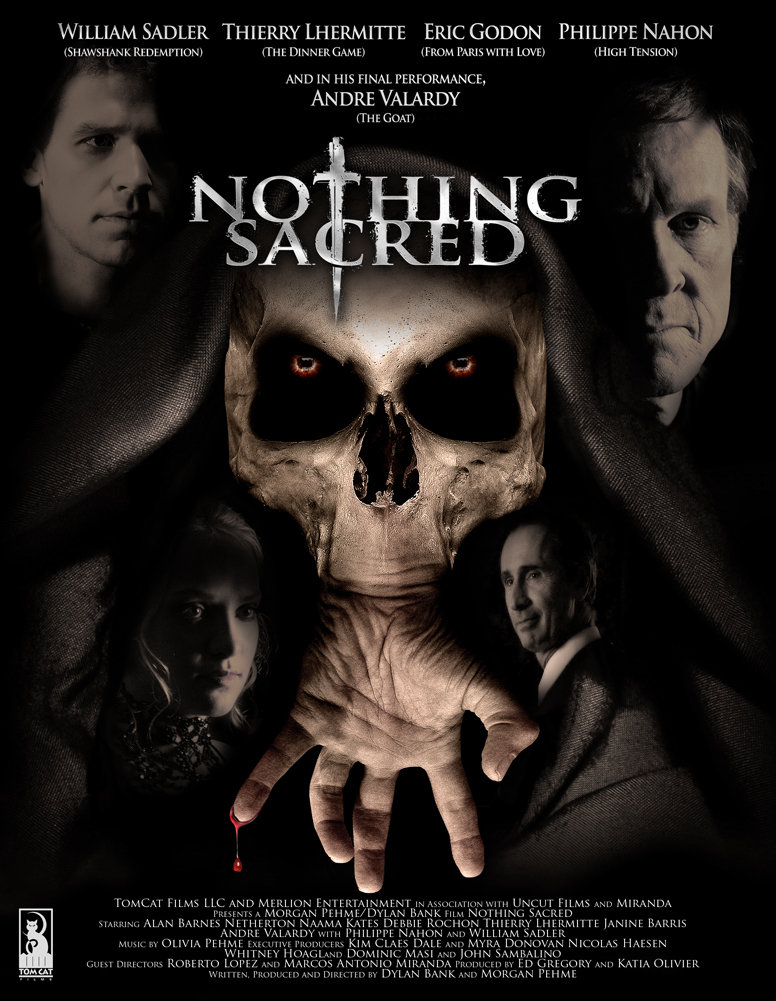 A pair of twins named Blue and Delilah, separated at birth, meet for the first time at their mother's death bed. Their mother tells the twins that it is their fate to fulfill a secret prophecy. The prophecy foretold long ago that they would avenge her death by killing the dark sorcerer Chambers. The only problem is that Chambers is their father - and in a month from now, he'll have the last gruesome ingredient he needs to become immortal. As time runs down, the twins chase Chambers across the world from the corpse-filled catacombs of Paris to the most sacred rituals of the Muskogee Indians in Oklahoma. Along the way, they have to do battle with Chambers' vast army of followers, bringing them face to face with the Mayor of Paris, the Greek god Hermes, a street magician whose frightening tricks are real, and an immortal king with a castle hidden high in the mountains of Belgium.