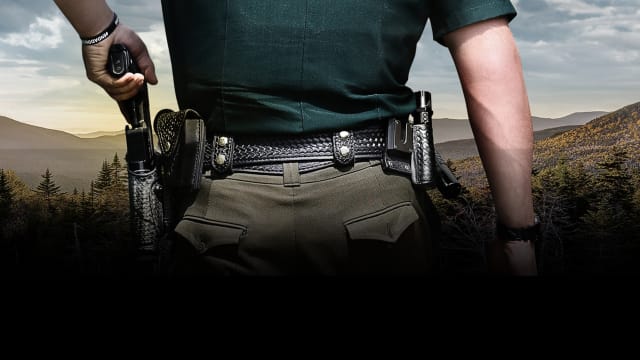 North Woods Law is an American reality television series that debuted on March 11, 2012, on the Animal Planet channel. Originally set in Maine, the show followed numerous game wardens of the Maine Warden Service. In 2017, the show changed locations to New Hampshire, following members of the state's Fish and Game Department. The series was renewed for a thirteenth season, which began on July 21, 2019. (Wikipedia)