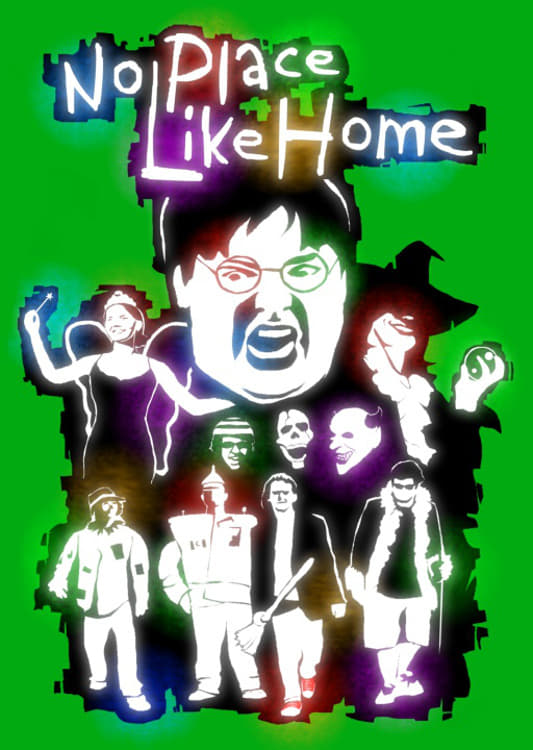 Twelve years after his parents mysterious death, David Stevens and his new family return home to put his dark past behind him. Soon after David's return the bloody murderers that took place twelve years earlier began once again. All the evidence point towards David, and slowly he looses the trust of everyone in town, including his new wife Mary. As the past of the town unfolds everyone is under suspicion, doing anything possible to keep their past a secret as well. The gruesome trail of murders continue as this plot twisting tale of secrets and deceptions climax into an exploding battle with savage killers.