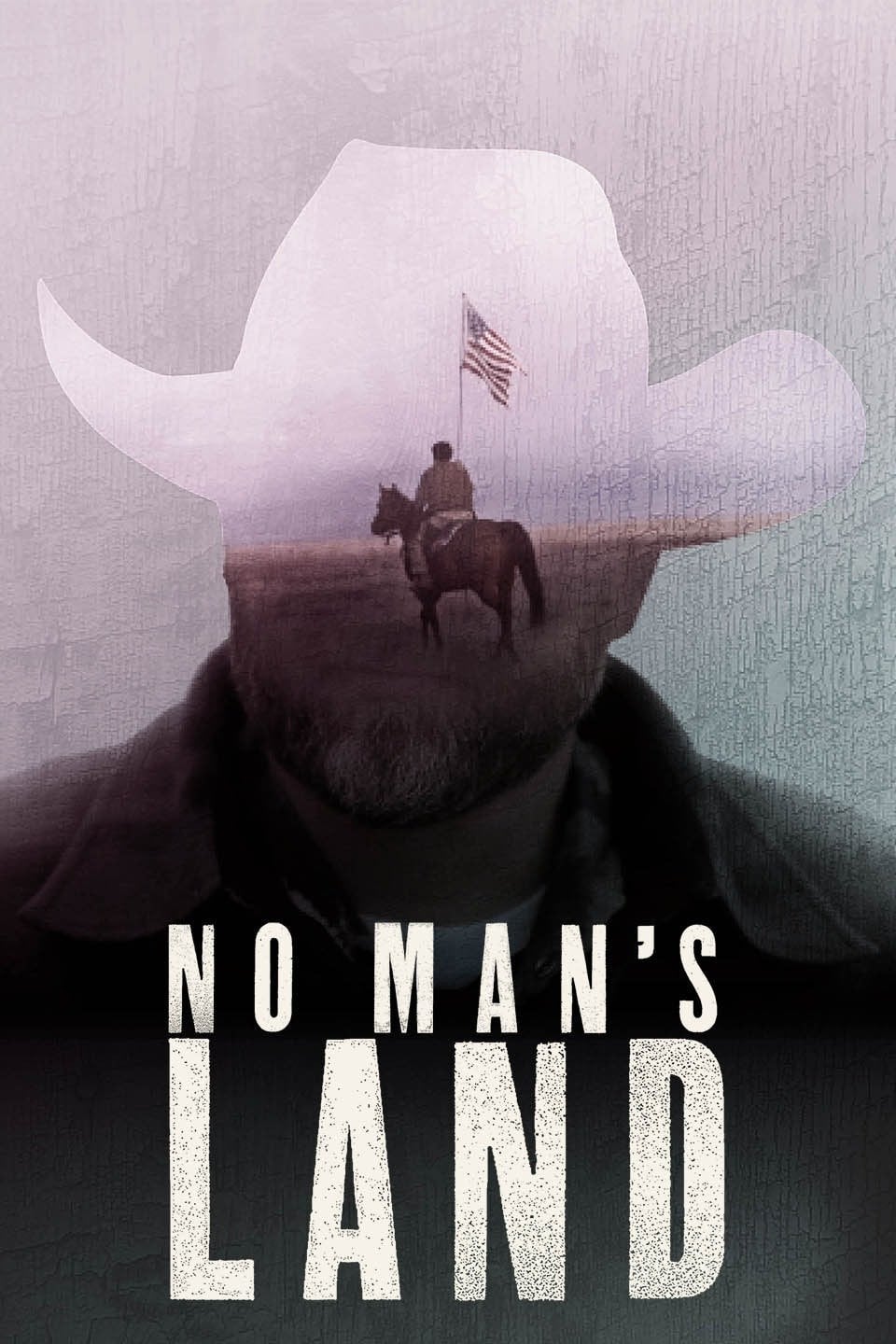 In January 2016, armed protestors in Oregon occupied the Malheur National Wildlife Refuge to call attention to what they felt was an intrusion by the federal government into their right to make a living. In a larger sense, the “patriot community” introduced itself as disgruntled American citizens with grounds for airing their grievances against a federal government that didn’t have their best interests at heart. The federal government begged to differ.