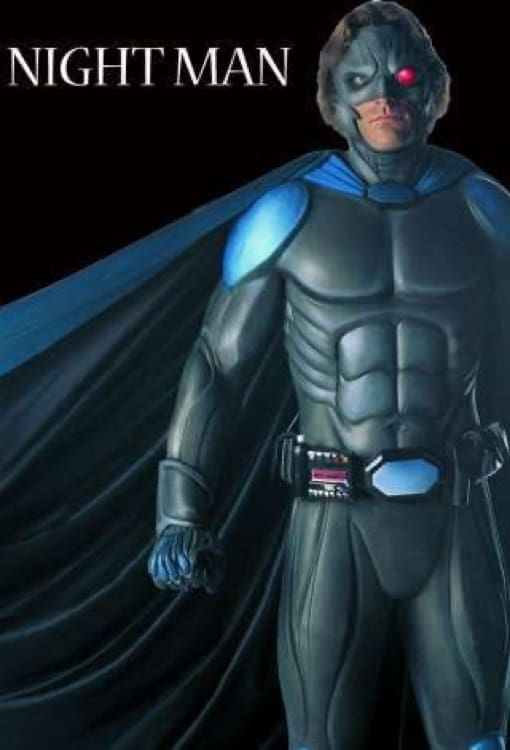 Night Man is an American action/adventure/sci-fi series that aired in syndication from September 15, 1997 to May 17, 1999. The series is loosely based on a comic book published by Malibu Comics and was created by Steve Englehart and developed for television by Glen A. Larson.

It stars Matt McColm as the title character, a superhero whose real name was Johnny Domino, a saxophonist. Englehart would write three episodes of the series. Night Man is also one of the few series to cross over with characters from Larson's previous series: in the episode "Manimal", Johnny allies with Professor Jonathan Chase, the star of the short-lived 1980s' series Manimal.