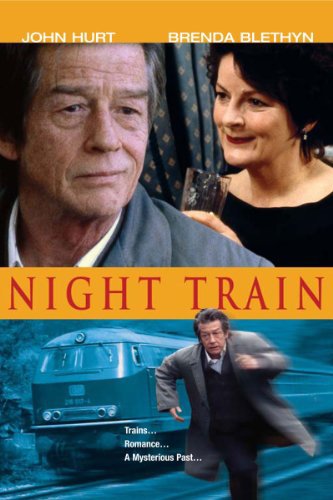 A man released from jail, where he had served time for doctoring the books of a gangster, has to go into hiding from the gangster's men. He moves into a Dublin boarding house run by a woman and her timid daughter. The timid woman immediately takes a shine to the new boarder and to his train sets, which they each use as an escape from reality.