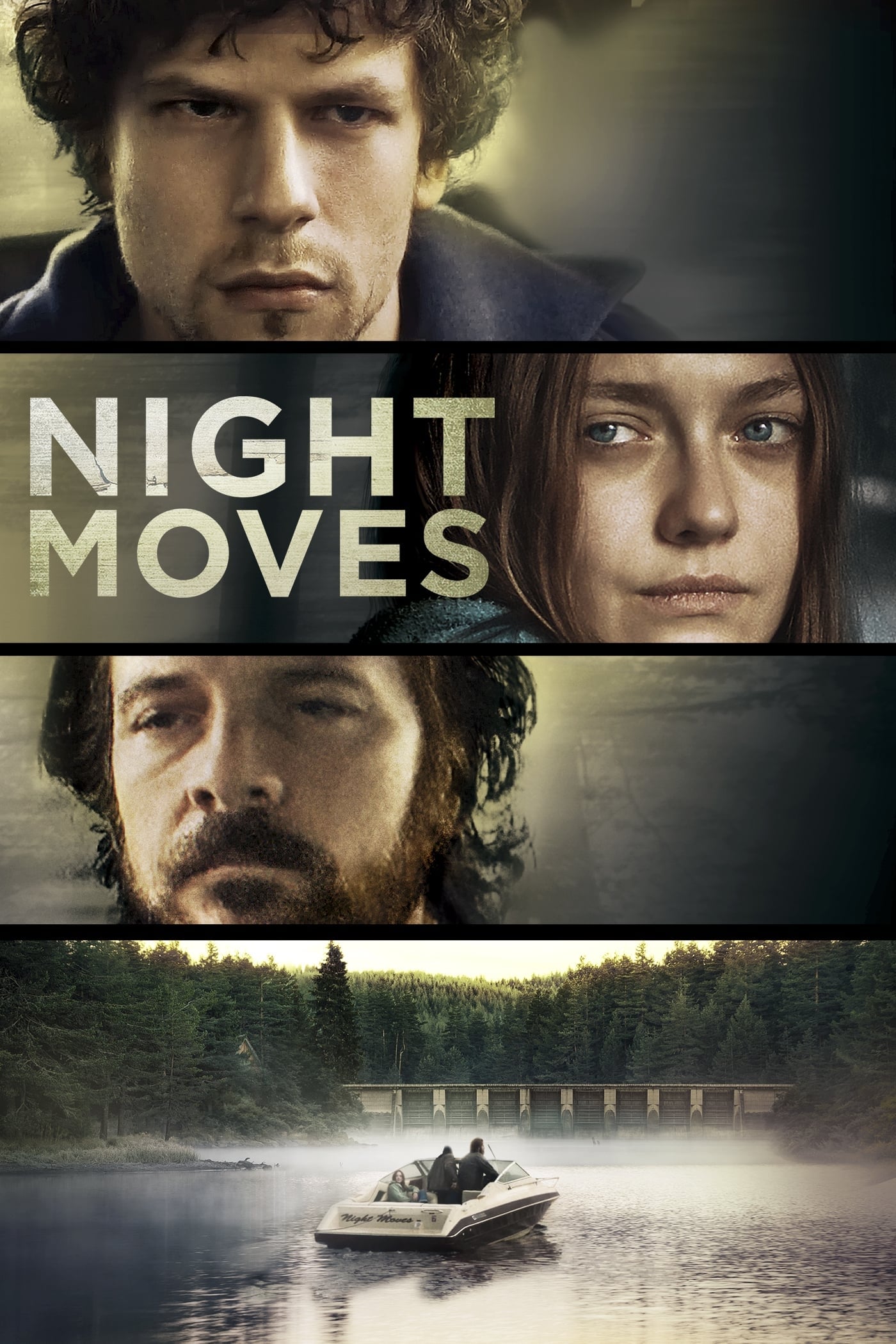 Josh and Dena, two young environmental activists, are planning a large scale act to force the world to think about what they're doing to the environment. They pull in Harmon, a man with a sketchy past, to help them pull off their big plan. However, unforeseen consequences bring a whole host of guilt, paranoia and other problems, and their ultimate act will change themselves more than the world around them.